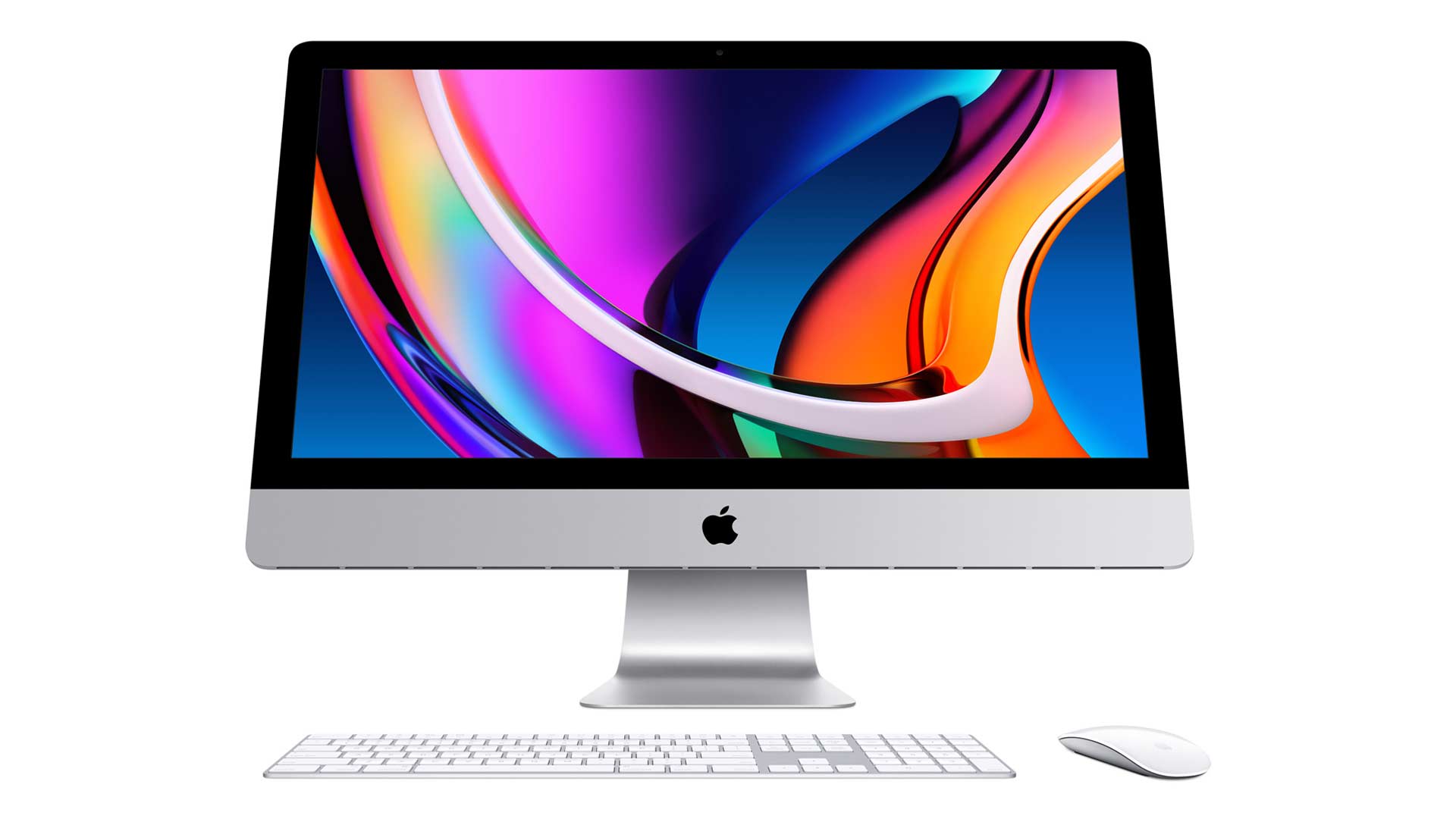 Today Apple has announced a major update to the 27 inch iMac. Faster Intel processors, more memory, better GPUs and a new option for Nano-Texture glass. The 21.5 and the iMac Pro also get updates.

When it was announced at WWDC 2020 that there was to be a move towards custom ARM silicon, Apple did mention that there were new Intel based machines in the pipeline.

They weren't wrong as today they announced a major update to the 27 inch iMac and a few tweaks to the 21.5 inch version and the iMac Pro. 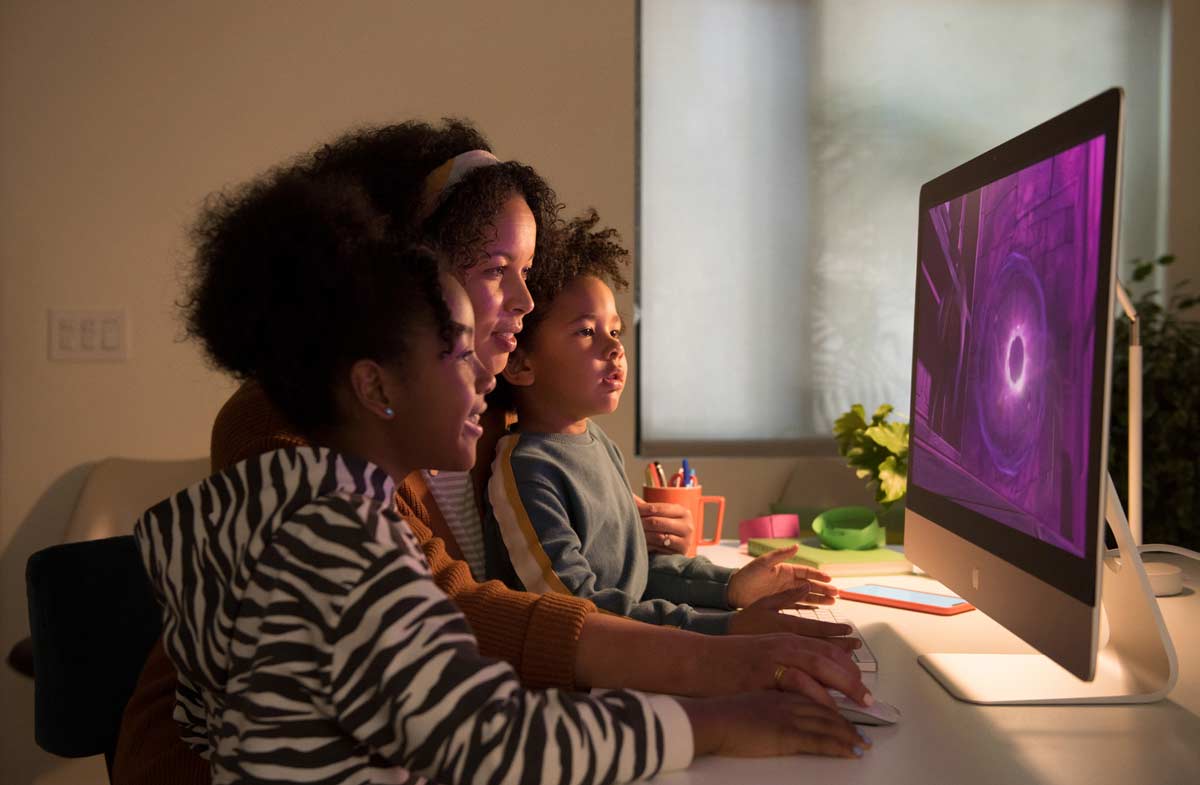 Let us start with the new 27 inch iMac.

The new machine features 6 and 8 core 10th-generation Intel processors with a 10 core processor option for the first time. Turbo boost speeds up to 5.0GHz for 65% faster CPU performance. The memory can now be specified up to 128 GB

When compared to the previous-generation 8-core 27 inch iMac, the new iMac delivers: 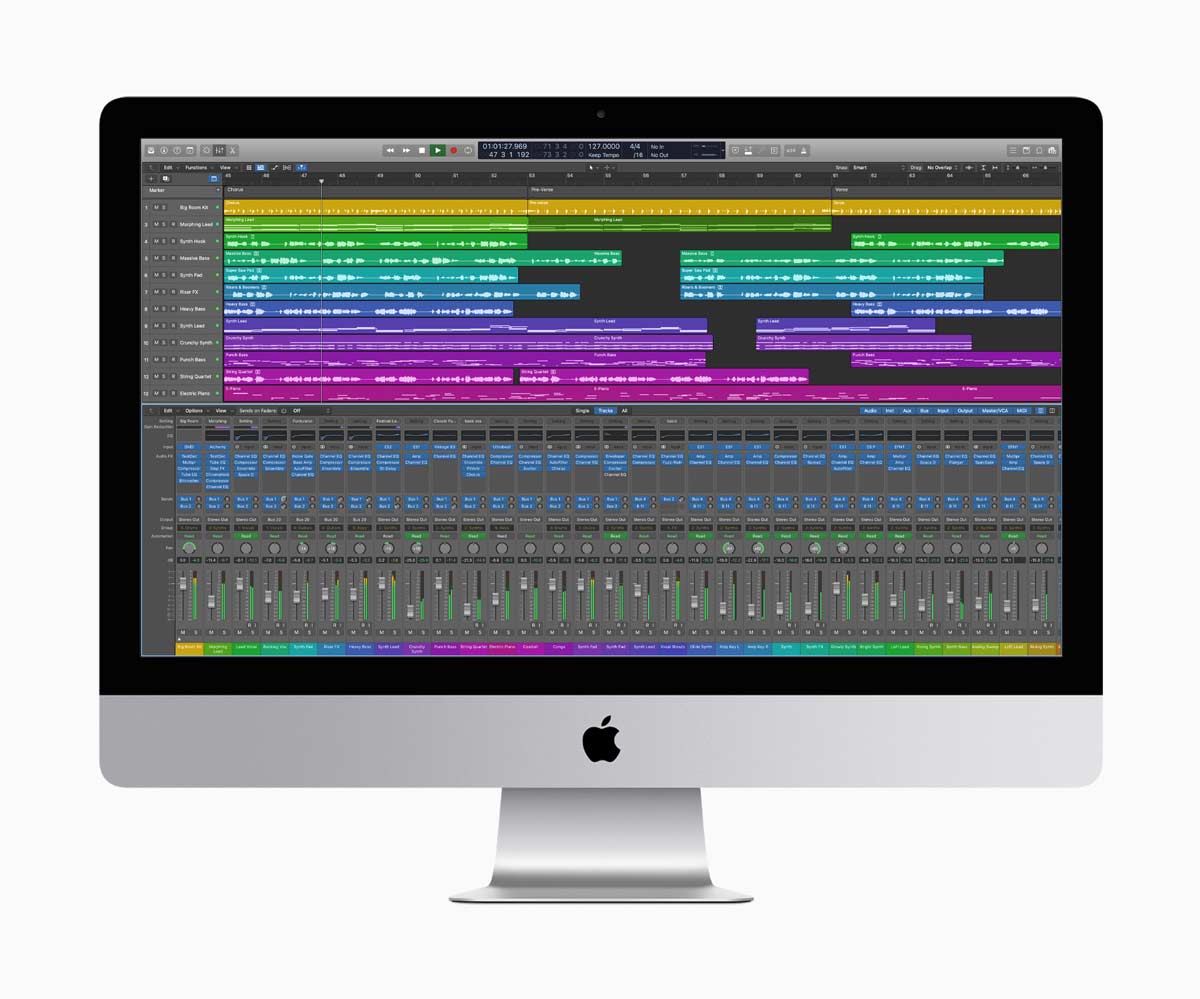 The new iMac features Radeon Pro 5000 series GPUS. For the first time there is an option of 16GB of GPU memory. (Was 8GB).

When compared to the previous-generation 27-inch iMac with Radeon Pro Vega 48 graphics, the new iMac delivers:

The new models also feature SSDs as standard and there is an 8TB SSD option for the first time. The iMac also includes the T2 Security Chip, which is already new custom silicon from Apple.

For the display, the new iMac features TrueTone which adjusts the tone of the screen according to the ambient light. That might not be great for editing and colour correcting, but the new $500 Nano-Texture option is. It is the same non-reflective finish from the Pro Display XDR. 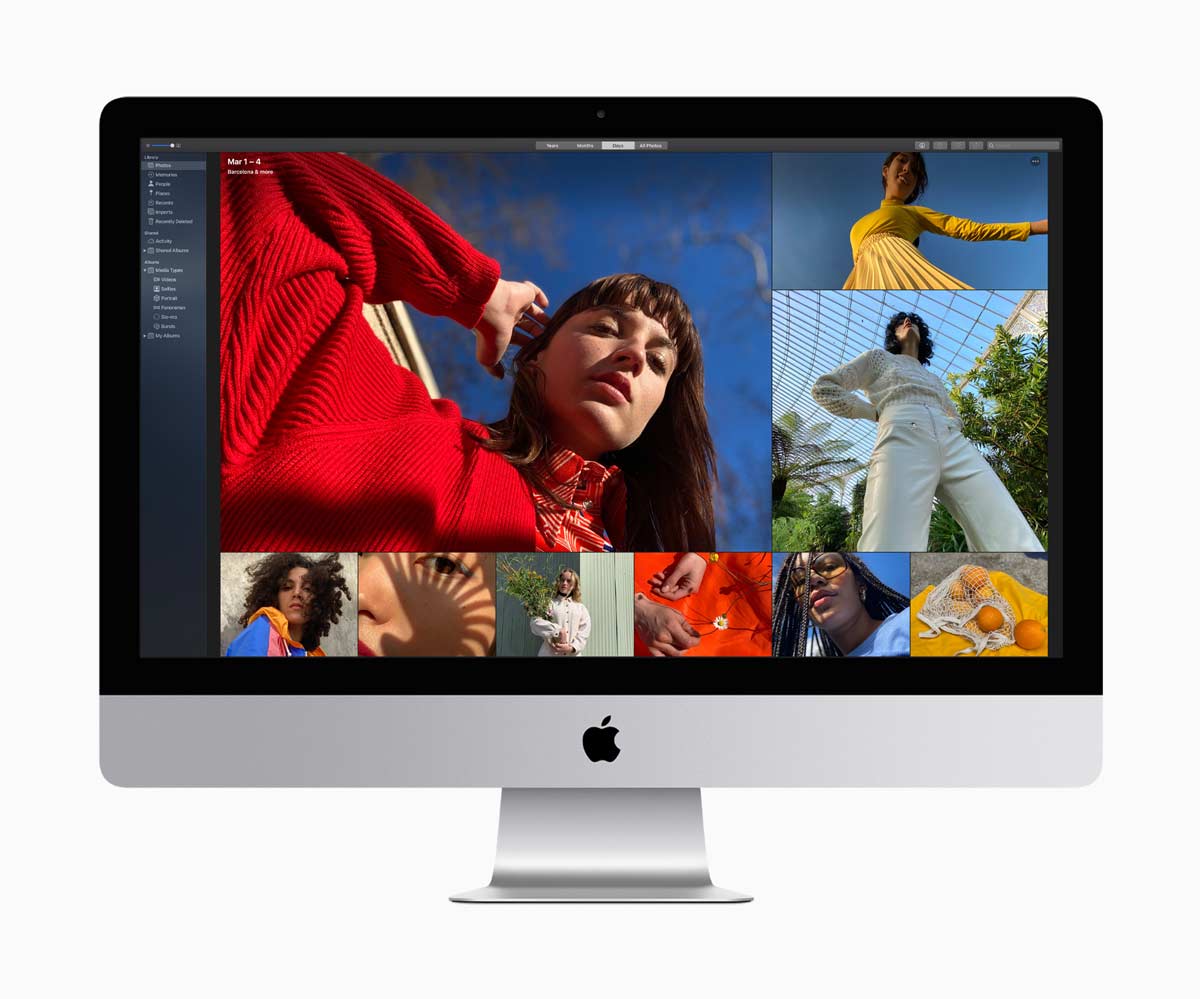 If all that wasn't enough, the FaceTime camera is now at 1080p, there is a better quality microphone and the speakers have had a tweak via the T2 chip.

The 27 inch iMac is available to order now and will be in stores this week.

The 21.5 inch is now standard with SSDs across the line, although Fusion Drives are an option.

The iMac Pro is now standard with 10 core processors, although we think Apple missed a trick by not offering the Nano-Texture option.

Both models are available to order now and will be available in stores next week.