There was a time when Apple's World Wide Developers Conference got no media coverage apart from dedicated Apple news websites. Now the annual event from the Moscone Centre gets airtime on national news. So what was announced that is relevant to Final Cut Pro X and editors?

On first look not much the keynote speech was full of Watch and iOS items, however we do know the new name of the next version of OS X.

El Capitan. (Watch the keynote on the Apple Live Page here, we will embed the YouTube version when it becomes avialable.)

No we are not joking, 10.11 will be called after that familiar rock face from Yosemite. Take a look a the El Capitan preview page here. 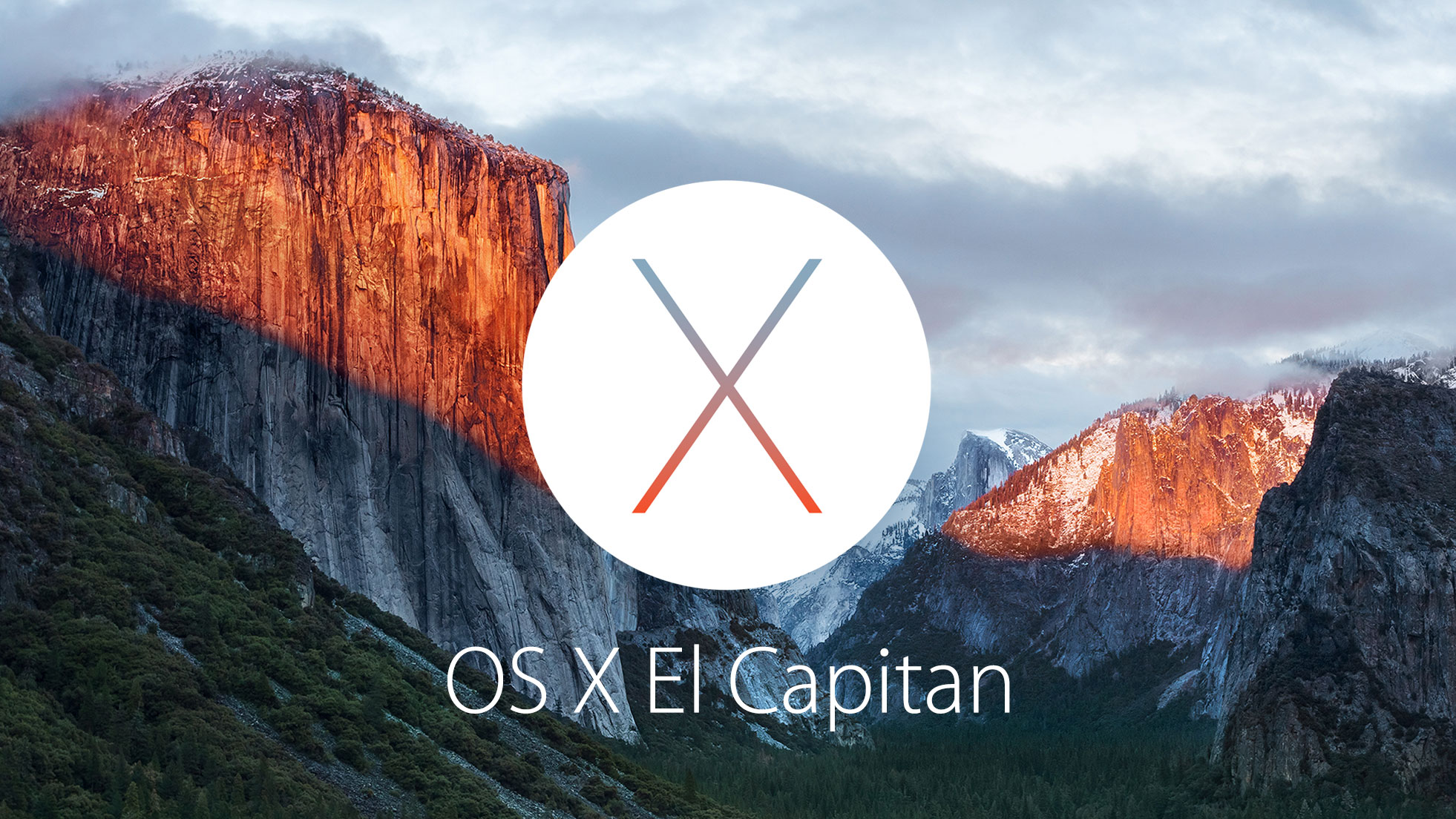 We are glad that the new OS doesn't seem that large of a change as Yosemite because we have seen that some developer's apps that deal with FCPX have just about got rid of the last bugs with 10.10. Many edit installations we come across don't run the latest builds of everything, so it is good to see some moderation in the pace of having to change. 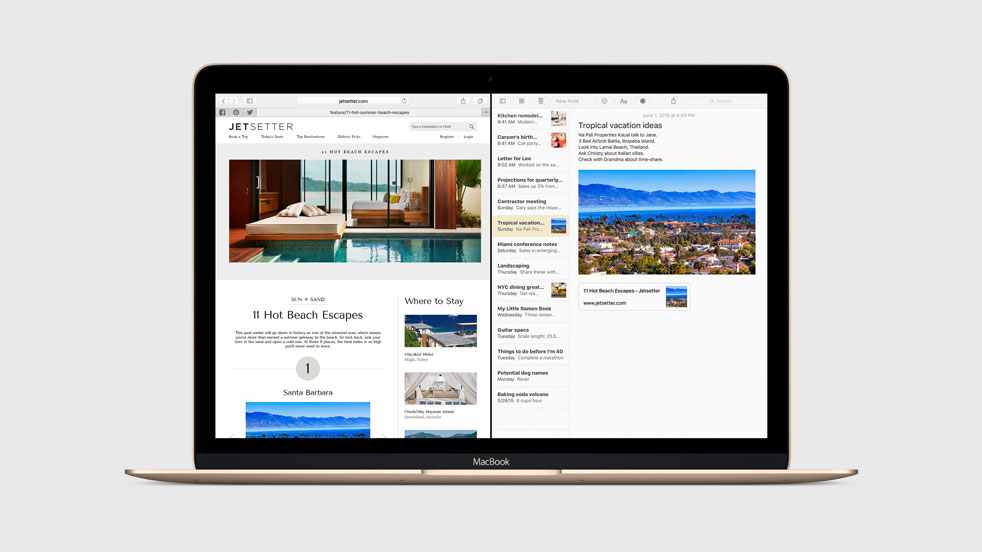 There are some interesting new features such as an extended Spotlight and being able to split the screen so two apps can run side by side. Downloading third party apps to run with Photos sounds interesting and could pave the way for the same with Final Cut Pro. (Tag that one as wild speculation) The system font has changed to San Francisco to look neater on retina screens.

But for us the main feature is the incorporation of Apple's graphic technology called Metal. 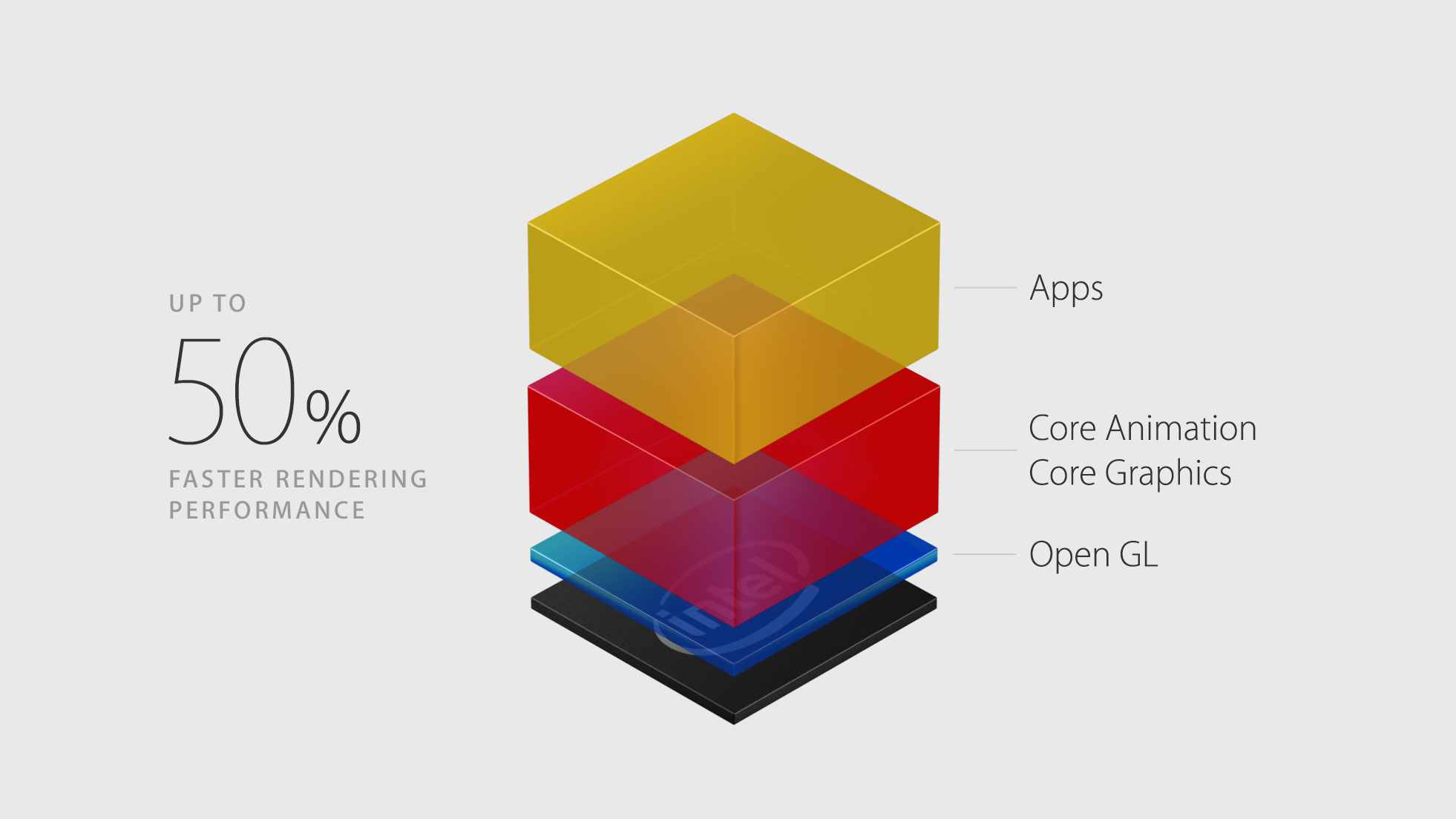 OS X El Capitan improves system performance across your Mac, making many of the things you do everyday faster and more responsive. Metal, Apple’s groundbreaking graphics technology, accelerates Core Animation and Core Graphics to boost system-level rendering by up to 50 percent,* and efficiency by up to 40 percent,** resulting in faster graphics performance for everyday apps. Metal also takes full advantage of your CPU and GPU, delivering up to 10 times faster draw call performance for a richer, more fluid experience in games and pro apps.

Don't think these boost are confined to MacPros. Check out the machine specs Apple performed the tests on:

It was mentioned that rendering on Adobe After Effects was 8 times faster!  OS X El Capitan is available today to developers (who is going to be the first to run FCPX with it?) and will be available as a free update to everybody in the Autumn.

Sure there was a lot more news about iOS 9 and the Apple Watch, but no slightly disappointing there was no new hardware announced. No Mac Pro update, no new retina screens. Oh well at least the FCP.co corporate credit card can take a sigh of relief!