We all now know that FCPX can edit Hollywood feature films, but the tools it provides are there for every production, large or small. Holodad is a science fiction film made on a budget, but big on the special effects. It has also been made a Kickstarter Staff Pick.

We will let Aaron Villa take up the story of Holodad -

When their transport crashes on a desolate planet, Haley must save her siblings from the machinations of a holographic father with deranged paternal ambitions. Through her struggles, she makes a connection with her new family and makes peace with God. 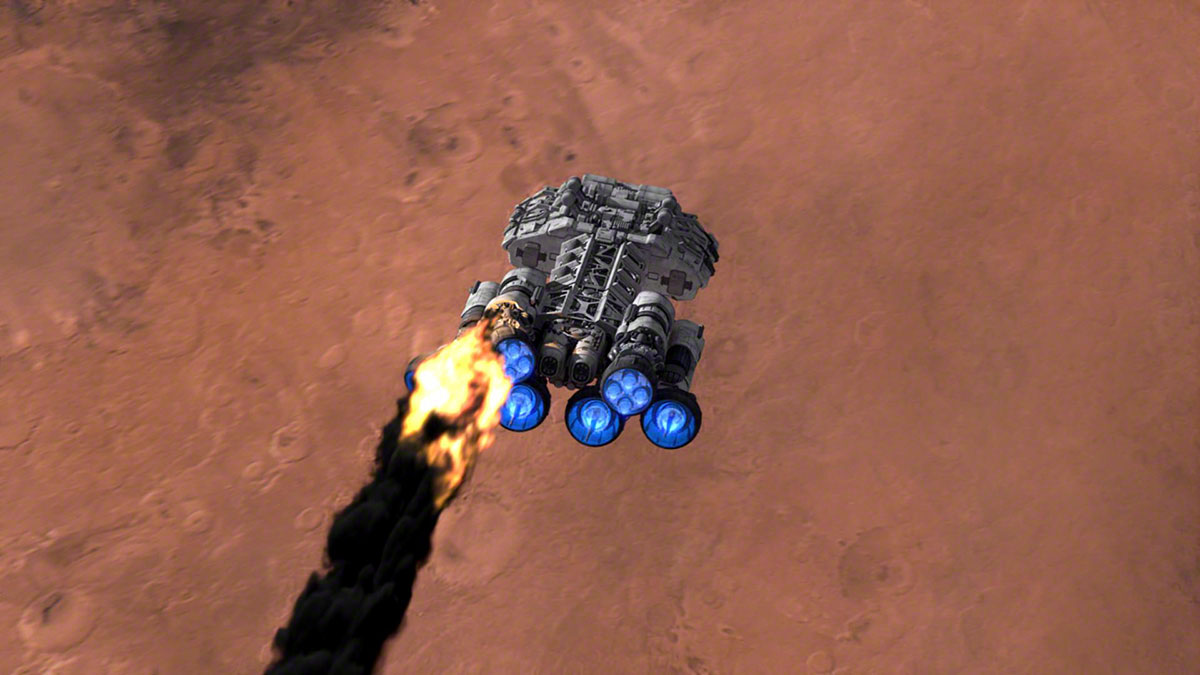 Inspired by "2001: A Space Odyssey", "War Games" and "A Quiet Earth", "Holodad" explores themes common to both science fiction and drama, namely; Man's over-reliance on technology, and our interdependence with others in our lives. Holodad also touches on spiritual questions and themes like; forgiveness, what is the nature of evil and why does it exist, and God's mercy and providence in our lives.

Holodad's Producer/ Director Luke Stewart has a background in 3D animation, videography and editing, making him well suited for the jack-of-all-trades demands of low budget filmmaking. “I had to learn to write a screenplay, and during that time I volunteered on someone else’s movie, and networked with local crew members. I couldn't have done it without them. Everyone really pulled together.” recalls Stewart. 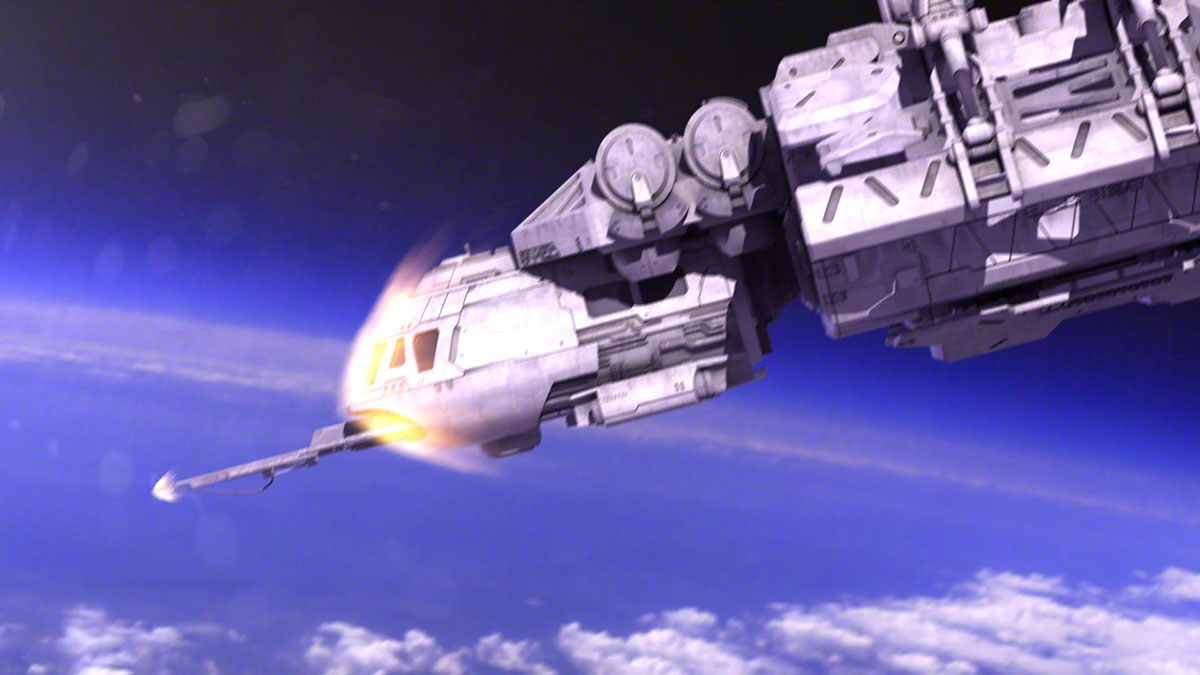 Producer/director Luke Stewart was already using Avid and had a rough cut. Luke let me decide on what software to edit in and I had been getting the itch to check out FCPX. I'd never really touched AVID and had been using Final Cut Pro Classic since v4.

Luke actually brought up FCPX and that was all I needed to take the plunge and I download FCPX v10.0.4 to see if it was possible. I felt I could definitely pick it up way quicker than AVID. I picked up an Apple Pro Training Series book to get me up to speed quick. Got about halfway through it and was ready to swim.

This is my first feature film edit. I've edit other large projects, but nothing of this magnitude. I joined the team in Summer 2012 and around October 2012 started the editing of Holodad. The bulk of the organization and edit was done by the end of that year.

I originally organized the events as individual dailies (pre library structure) which was about 36 events. Then when 10.1 came around I did the transfer to the library structure which was preceded with lots of caution, research and archiving. Thank you Steve & Mark from Ripple Training and resources like FCP.co. 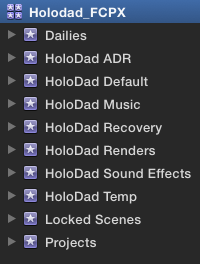 The problem with the way that I originally had it organized was that even though every shot had keywords with the scene numbers you couldn't do a search or smart collection to see them all together but at least the files where located separately in case of any issues.

Since 10.1 added the ability to manage our media outside the library I've re-organized it to have all the dailies as date and scene keywords in one event with the media managed externally. Some stuff like music and effects are managed by FCPX.

When a scene is locked I put it in a new compound clip. Then a spreadsheet is updated with in and out points for the VFX team. This is the synchronized clips "Start" and "End" timecodes under the info panel. You have to verify that the shot doesn't have audio extended under other shots or that the audio inside the synchronized clip doesn't extend past the front of the video or your timing will be off. 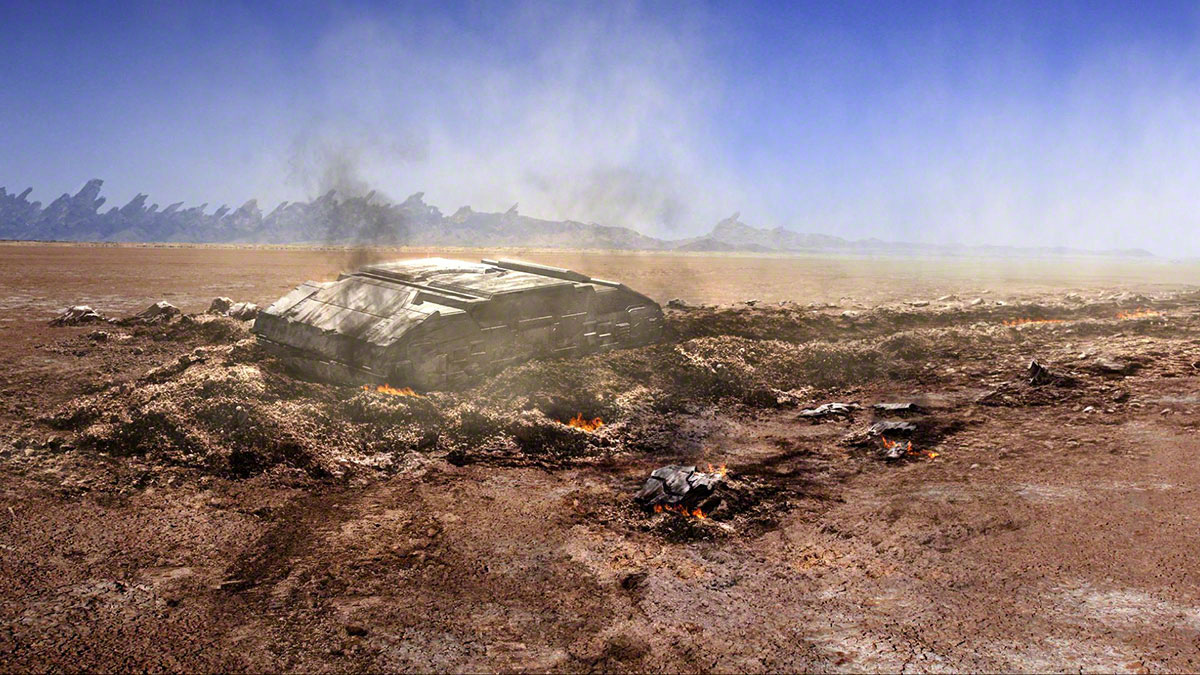 Holodad was edited on a 2011 i7 Macbook Pro, 16GB ram, with Seagate thunderbolt drive and 27in Dell monitor. In early versions of the software I would get a lot of random spinning beach balls that didn't coincide with rendering or anything I was doing. If it went over 10 min I would force quit FCPX. Opening the project would take around 10min. Apple has really made improvements on speed and optimization since then.

Currently the project is waiting for over 400 visual effects shots left to be completed. To finish the film Luke has started a Kickstarter campaign. For more information and progress on the film please visit the Holodad website.

What I love about Final Cut Pro X 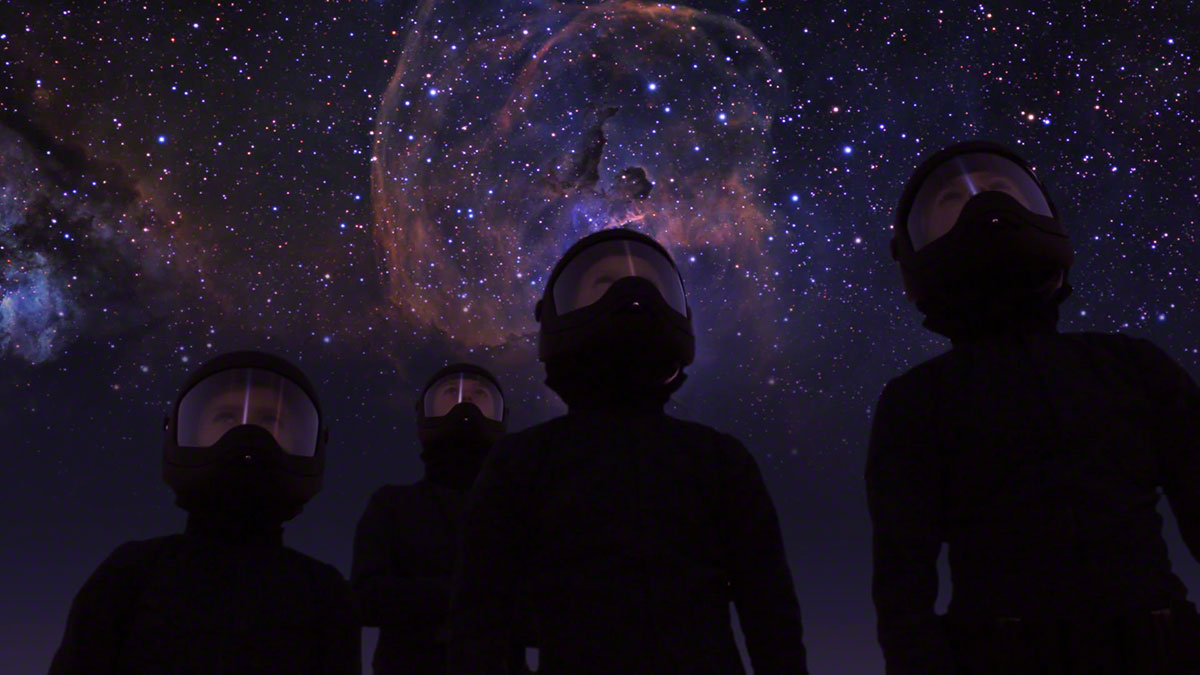 What  would love to see in FCPX

I have a background in 3D animation, videography, video editing and DVD authoring. I’ve worked previously with Luke as a fellow 3D animator on some cartoons back in the early 2000's.