The Videos From FCPX World In Broadcast At IBC, Part 2

After the last few days exciting news about Final Cut Pro 10.4, time to look back at more presentations from the recent FCPX World in Broadcast event. We present a Spanish show that switched to FCPX after testing all the NLEs and a presentation from Frame.io's lead integration engineer.

Spanish Post Production Manager and Senior Editor David López explains how the award-winning prime time TV show Salvados made the switch from FCP7 to FCP X after having tested all other major NLEs.

After several years of experience as a producer in news, sports, music shows and other formats, David López joined the Spanish TV show “Salvados” in 2009. With 3 million people watching the show every Sunday evening, Salvados has become one of the biggest hits on national network Channel 6.

In this presentation, David demonstrates why exactly they have chosen FCP X to produce this weekly 50’ prime time factual show, and how they organize and cut tons of multicam interviews and archive footage against fierce deadlines in a collaborative setup. He also explains why certain types of shared storage cannot cope with their demanding workflows. 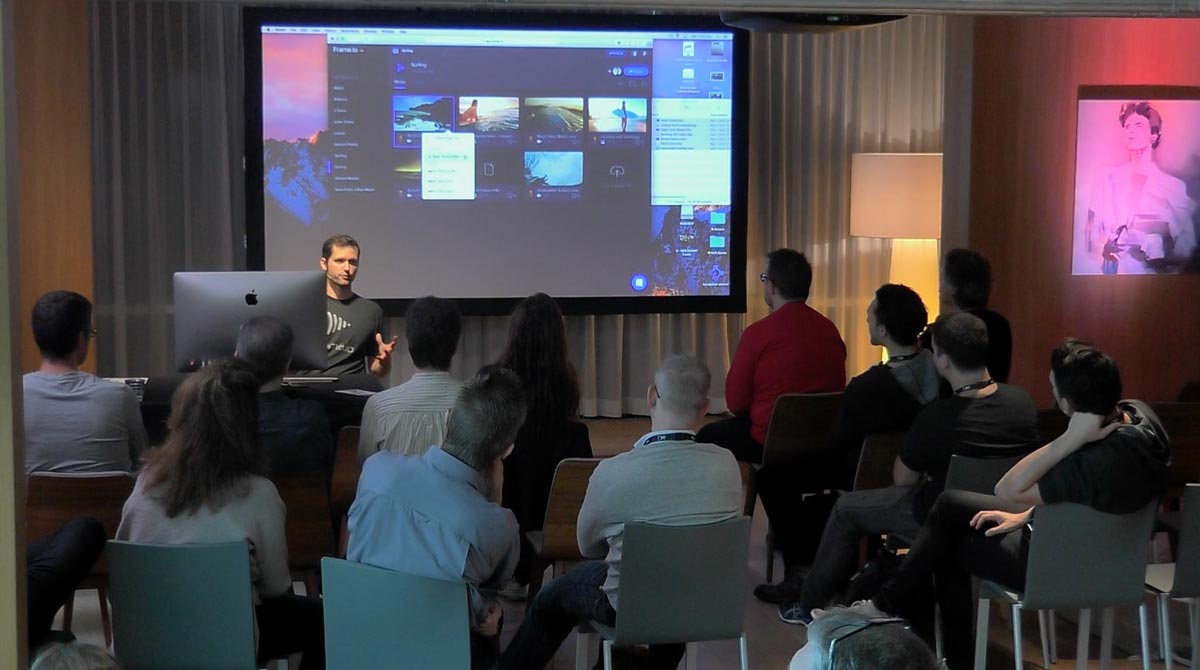 He shows how FCP X markers can be used to specify which clips should be uploaded, how portions of the timeline can be range-selected for upload, and how FCP X notes and keywords can be embedded into the clips making them searchable via Spotlight.

If you missed the first two videos from FCPX World in Broadcast, you can find them here.