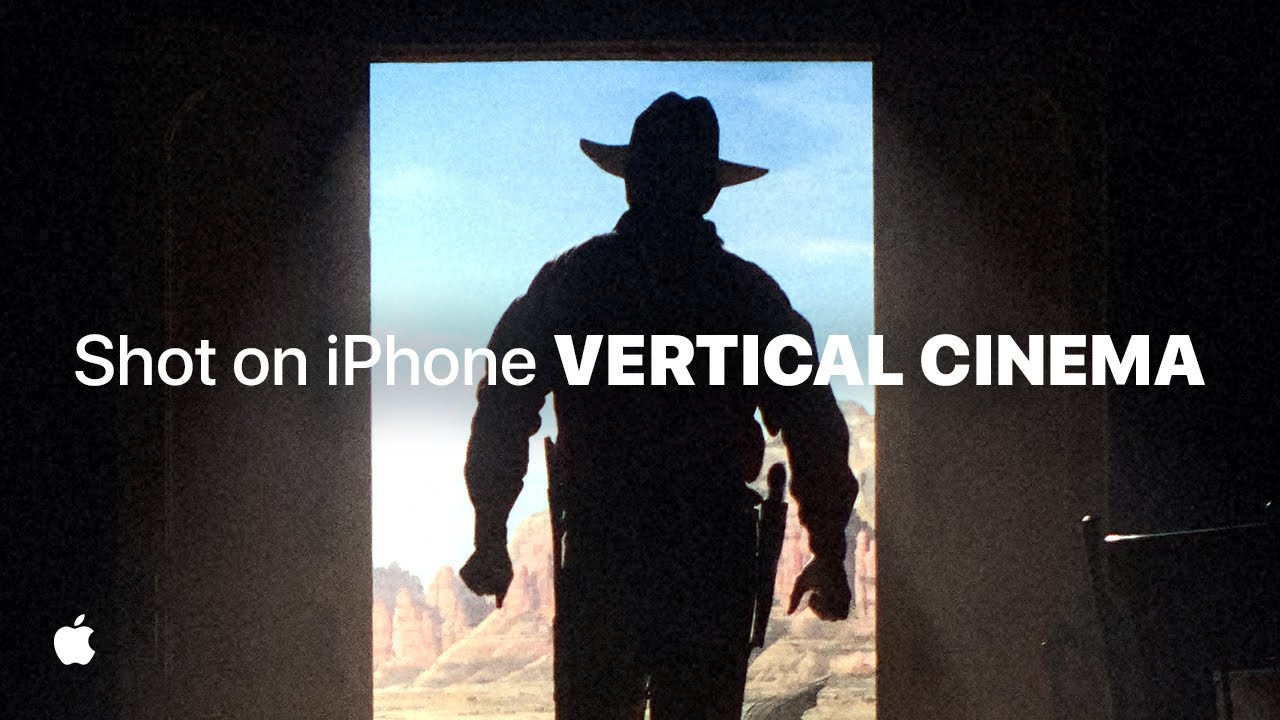 Hot on the heels of the iPhone shot The Princess Bride, Apple has entered the non-landscape video publishing market with 'The Stunt Double' a vertical video from Academy Award® winning director Damien Chazelle. Well worth a watch. Vertically of course.

If there's one thing that annoys editors, it's receiving video shot in portrait mode from a mobile phone. Except when the whole production has been designed to be edited in a vertical format!

This new production from Damien Chazelle called “The Stunt Double” was shot entirely in the vertical format. It is part of Apple's "Shot on an iPhone' series of photos and videos.

We would recommend you go full-screen for the playback as embedding a vertical video in a landscape frame doesn't really give the best viewing experience!

It was this quote though from the BTS video that mirrored our thoughts:

Now we are going to see something genius from some young boy or girl that's going to inspire us.

There really isn't any barrier to making a film anymore, the tools from The Stunt Double are available to everyone.

Looking at the screens in the vertical video village in the BTS video it also looks like they were using Filmic Pro.