Learning Filmmaking to Change Your Life with the Orphaned Starfish Foundation 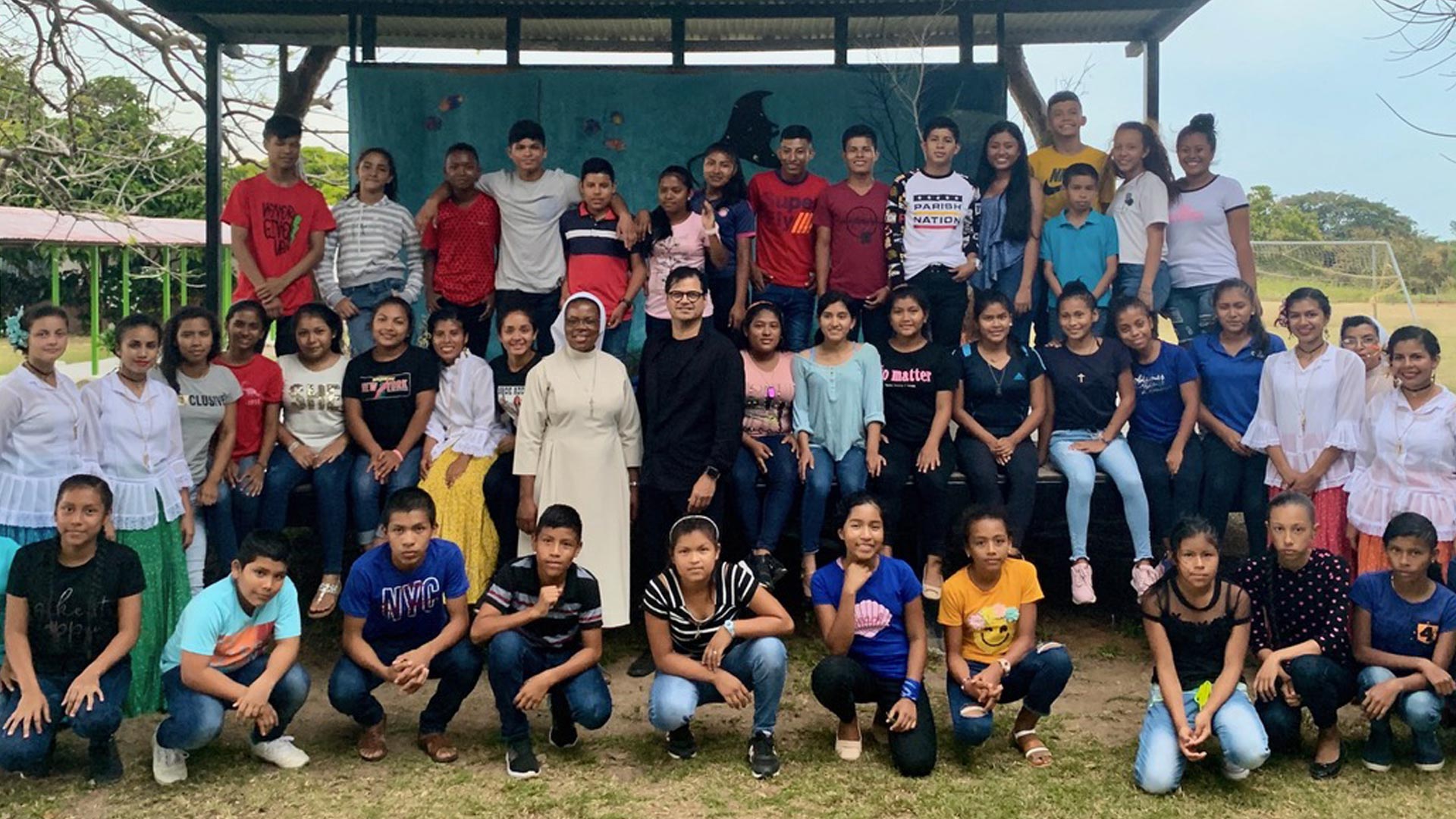 The Orphaned Starfish Foundation helps kids to break their cycles of abuse and poverty through technology based education. This is where filmmaking using iOS devices and editing on Final Cut Pro X is changing lives.

In the first of two articles, Cirina Catania details the work of Orlando Luna with We Make Movies Smartphone Studio and the Orphaned Starfish Foundation. In the second article, she will describe how the kids learn to make films using Apple software and hardware with this curriculum.

We publish her latest podcast here, number 60 in the series and that concentrates on the foundation. Featured in the podcast are Orlando Luna from Apple and the founder of Orphaned Starfish, Andy Stein.

Make sure you listen to the podcast where Orlando goes into detail about how fast the kids pick up editing in Final Cut Pro X!

Also Cirina, Andy and Orlando will be guests on FCP.co Live, Tuesday 12th of May. We will be going into the technical side of how the kids shoot and edit their own videos using iOS gear and of course finish them off in FCPX.

The 60th episode of OWC RADiO has been released featuring an interview with Orlando Luna and Andy Stein discussing their work on behalf of the Orphaned Starfish Foundation.

It is a compelling story that exemplifies the marriage between technology, creativity, story-telling and the human heart.

Although I initially questioned the validity of a short post about matters of the heart in a website built for gear geeks, workflow warriors and editing pros, I was assured that it was OK. That if we can’t use our skills to better humankind, then why work? So…here it is…an introduction to the story of the OSF.

According to their website, “Andrew (Andy) Stein founded the Orphaned Starfish Foundation in 2001 to help orphans, victims of abuse, survivors of trafficking, indigenous populations, refugees and at-risk youth worldwide escape their cycles of poverty and abuse through education and job training.”

We’ll share the backstory with you. Andy was, for many years, a successful banker and investment banker who traveled worldwide. 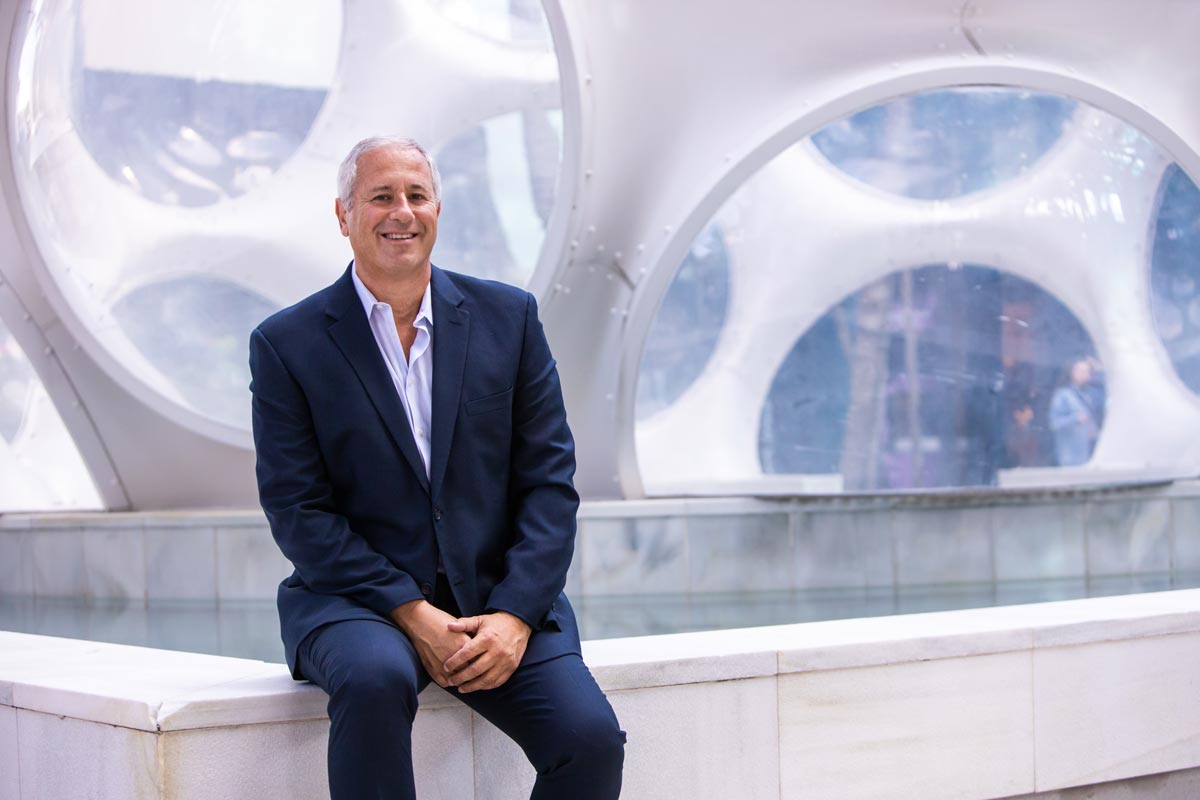 He was also an amateur magician, and Andy loved children. Whenever he traveled (and he traveled a LOT), he asked to be put in contact with orphanages so he could visit and entertain the kids.

It was on one of his visits to Chili that he met a nun who told him that behind the “loving, friendly and hopeful faces,” were young girls who would be returning to a life of abuse and prostitution as soon as they turned 18. By law, their shelter would no longer be available to them.

Andy says, “That is when I had my Ah-Ha moment.” He flew home, started a non-profit, “With $40,000 raised from family and friends,” and within a few years, quit his job to work full-time on this critical mission. 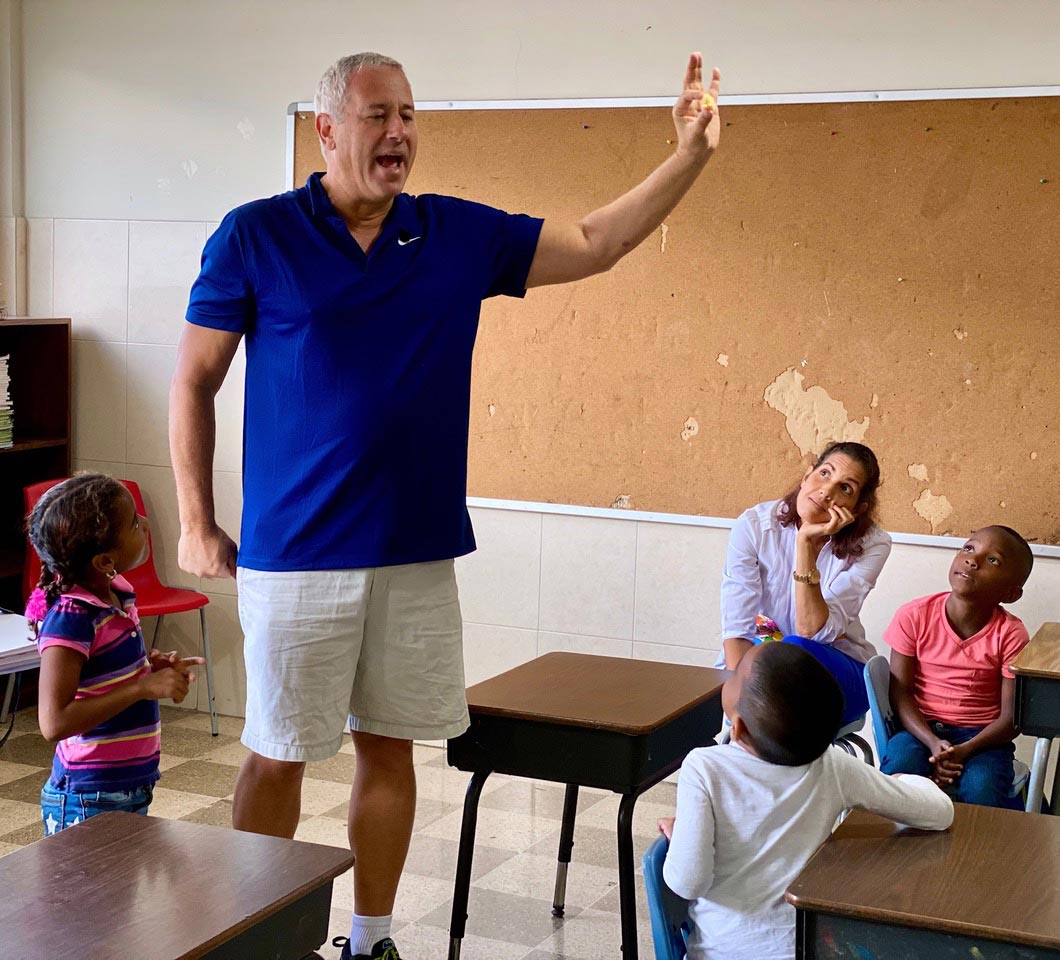 Many years later, Sam Mestman of We Make Movies and the Smart Phone Studio, heard of the Orphaned Starfish Foundation, put two and two together and pledged the efforts of the Mobile Phone Studio that he was running with his fiancee, Aubrey Mozino. He would teach and wrangle equipment for like-minded corporations, and he would recruit others to do so as well.

Orlando Luna, is an enthusiastic technologist who started at Apple working with Aperture and eventually became one of the key members of the Final Cut team. He knew Sam from their early days “on campus together.”

Sam introduced him to Andy and Orlando sparked to the thought of technology being used to further good in the world, but he wanted to see for himself. He flew to Panama. 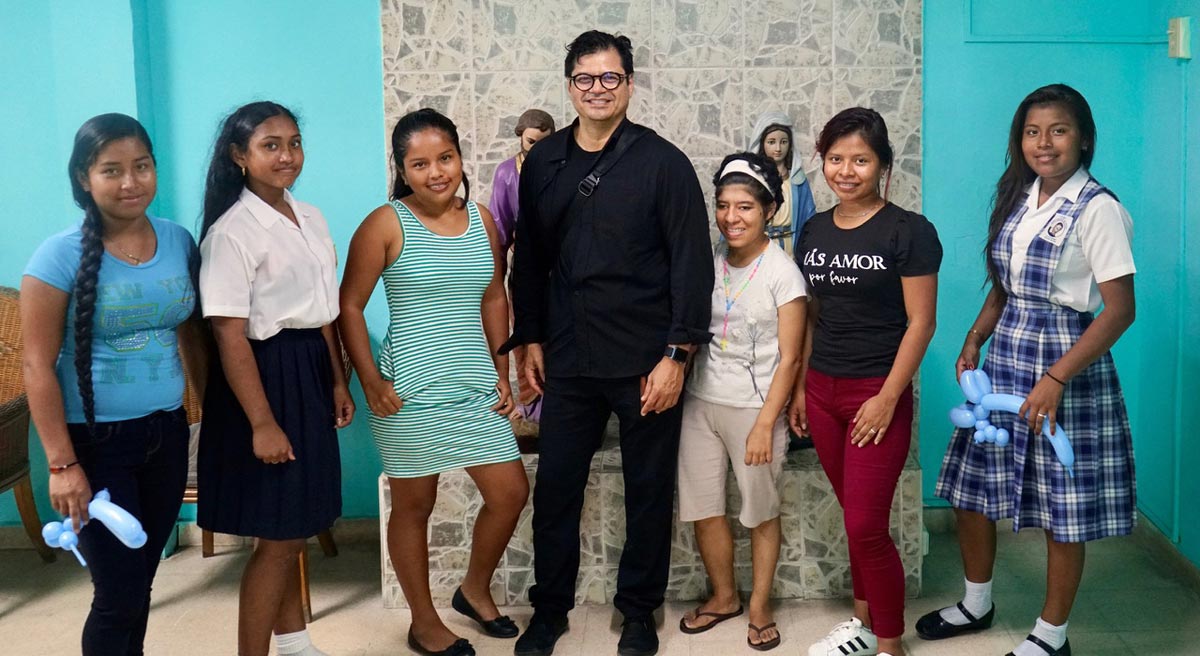 Orlando says, “I've found nothing in my life, you know, aside from my family that's as fulfilling as as just interacting with these kids… I know it's what I'll be doing the rest of my life.” 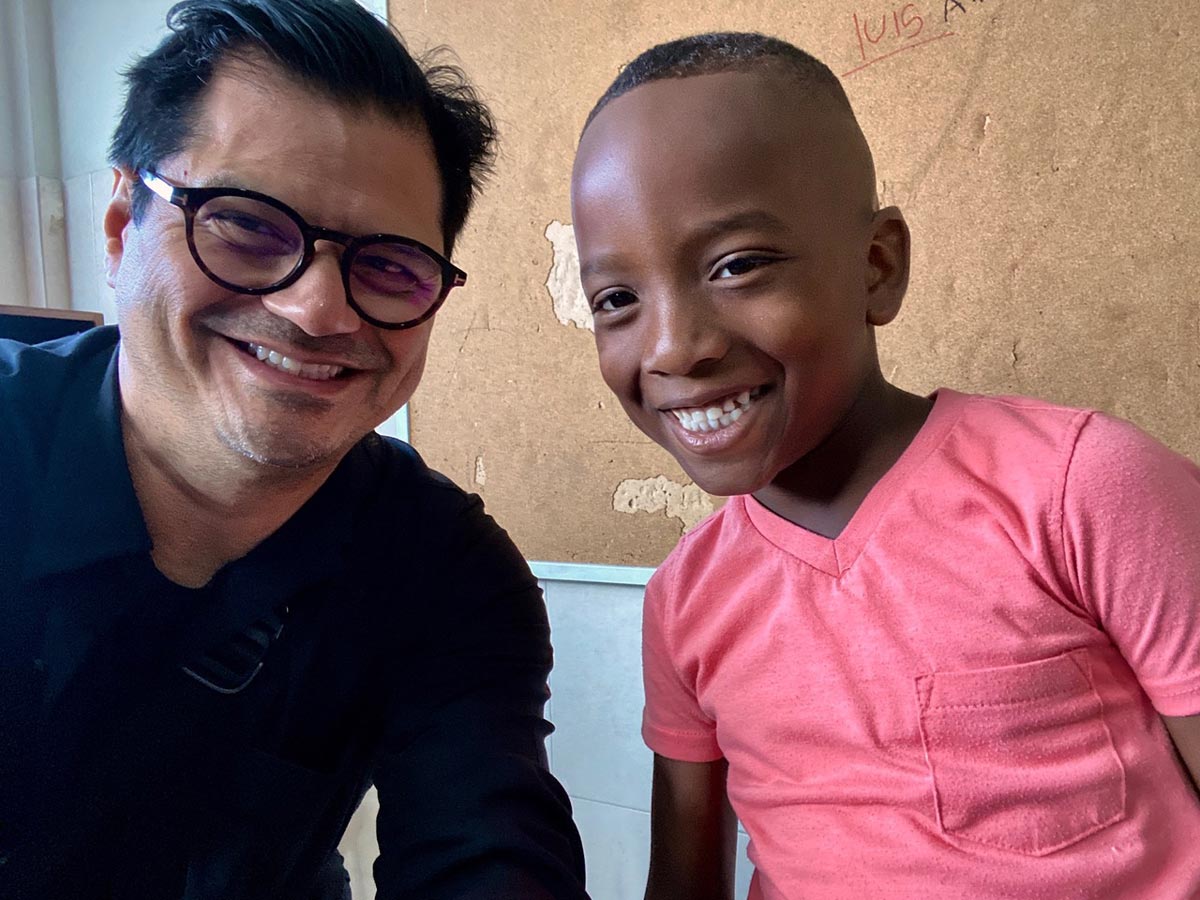 What better way to remind our tech family (and yes, we are a family) that we matter in the world. That what we do makes a difference.

Technology is born on the shoulders of creatives who spend hour upon hour each day inventing, writing code, designing hardware and software, writing compelling stories, shooting dynamic-beautiful-impactful images, editing the messes into true life projects, supporting all those efforts as part of a crew, or struggling alone as an independent with big dreams and hopes.

We will cover details in Part 2 of this series about the equipment and software that is provided in the field kits.

I enjoyed the interview, and spending time with Orlando and Andy was very inspiring.

These last weeks have been challenging for many of us in ways we could not have expected. But in other ways, they have brought a welcome renewed appreciation for all that is important: Our families, our homes, good food, clean water and a safe roof over our heads.

Zoom calls are mounting up daily and, though they are informative and fun, they are beginning to place a time crunch on us and some of the solitary “confinement” which was unwanted at first has become cherished.

Non-profit organizations like Orphaned Starfish are struggling in this time of the dread C-19 to keep their finances viable. Their work is important and it was an honor to play a very small part in helping to get the word out. 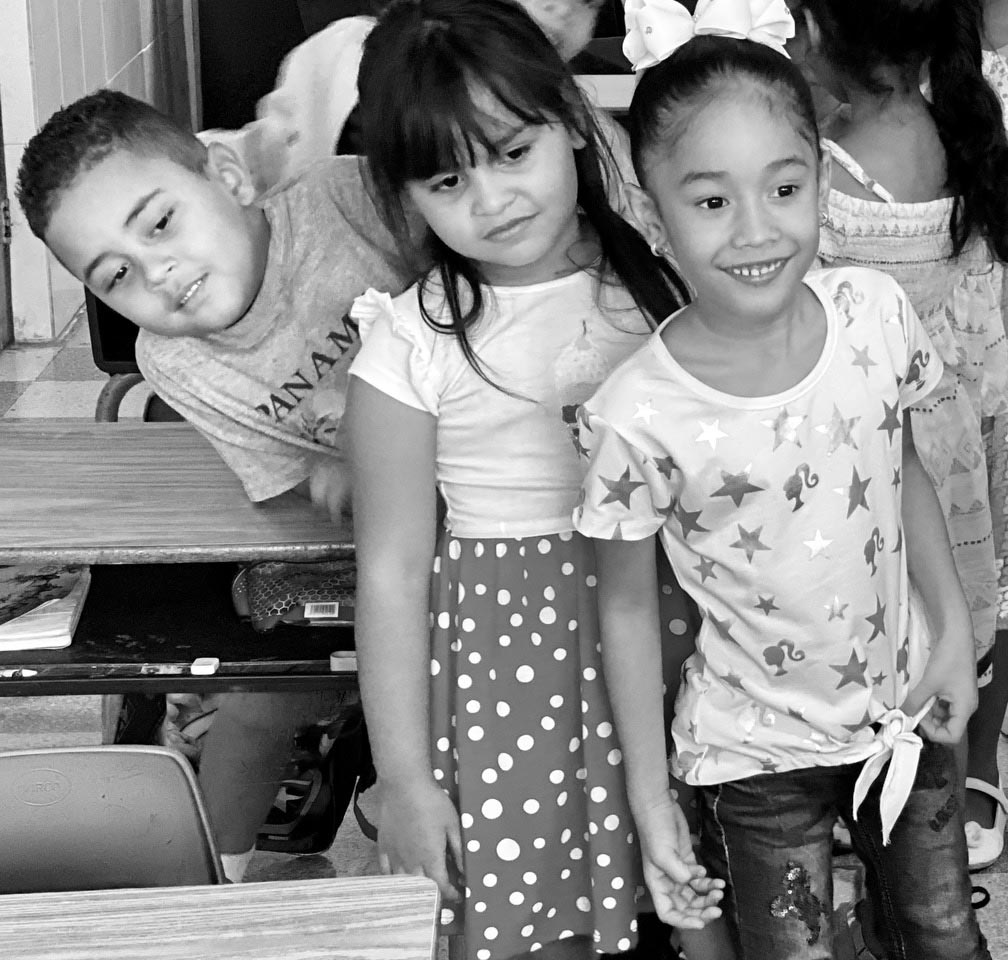 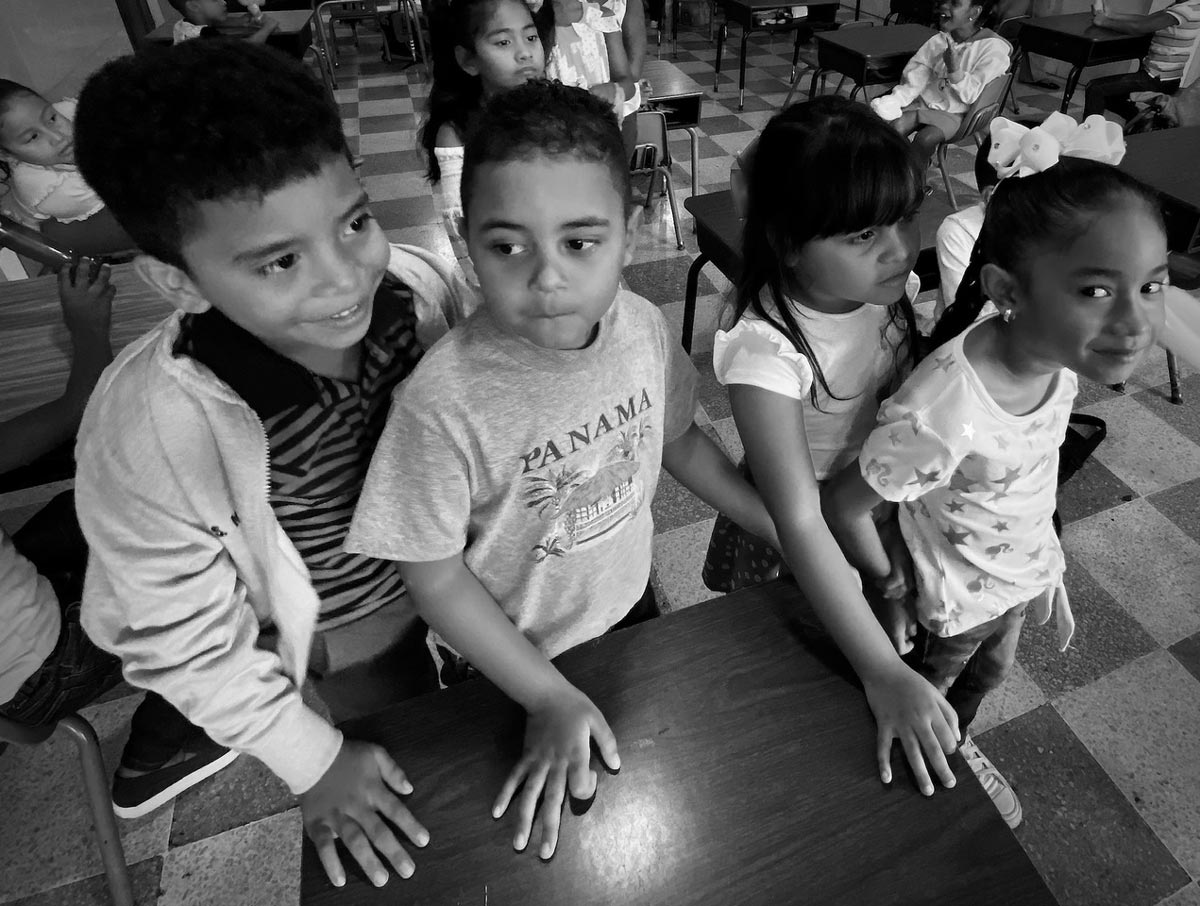 A big thank you to the folks at Other World Computing guided by Founder Larry O’Connor who support many creatives; like me with my films and OWC RADiO, other filmmakers and musicians, the folks at FCP.co and many others!

All great endeavors headed up by friends…and part of this tech family.

Take a few minutes to join us on your favorite podcast app and listen in to OWC RADiO where we experience two men who are making a difference.

Anything that helps the world, helps us as individuals.

And, as I always say, “Get up off your chairs and go do something wonderful today! Even if it is in your own home.” 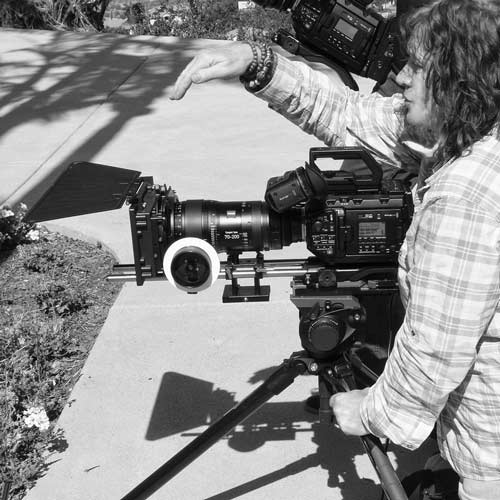 Pictured here, Cirina Catania, host of OWC RADiO and filmmaker, on the set of “Kionte’s Storey,” her documentary about a wounded Marine traveling the world to help other challenged athletes.