Where were you seven years ago today? We were huddled over a laptop scratching our heads looking at Final Cut Pro 10.0. Things have changed a lot since then and now we have a stable, mature NLE that competitors are having to copy.

Seven years old today and Final Cut Pro X is becoming more and more 'grown up' as the years go by.

This time last year we didn't know about the 10.4 update with the extensive new colour correction tools with wheels and curves. 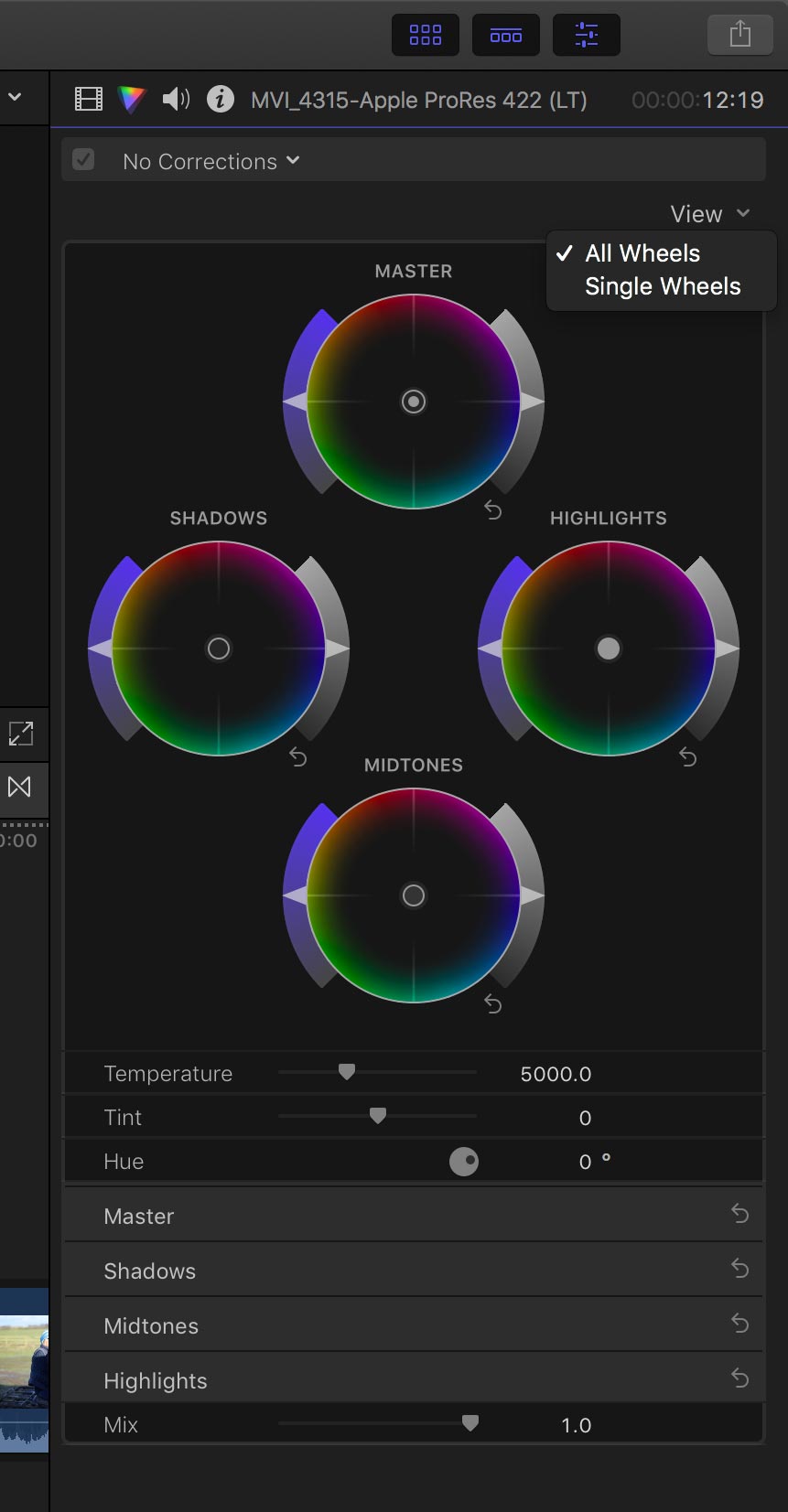 We didn't know about the return of the Auto White Balance Tool, but we did have an inkling that 360 tools would make the next update. When Tim Dashwood joined the Pro Apps team, it was only a matter of when, not if FCPX would support spherical video. 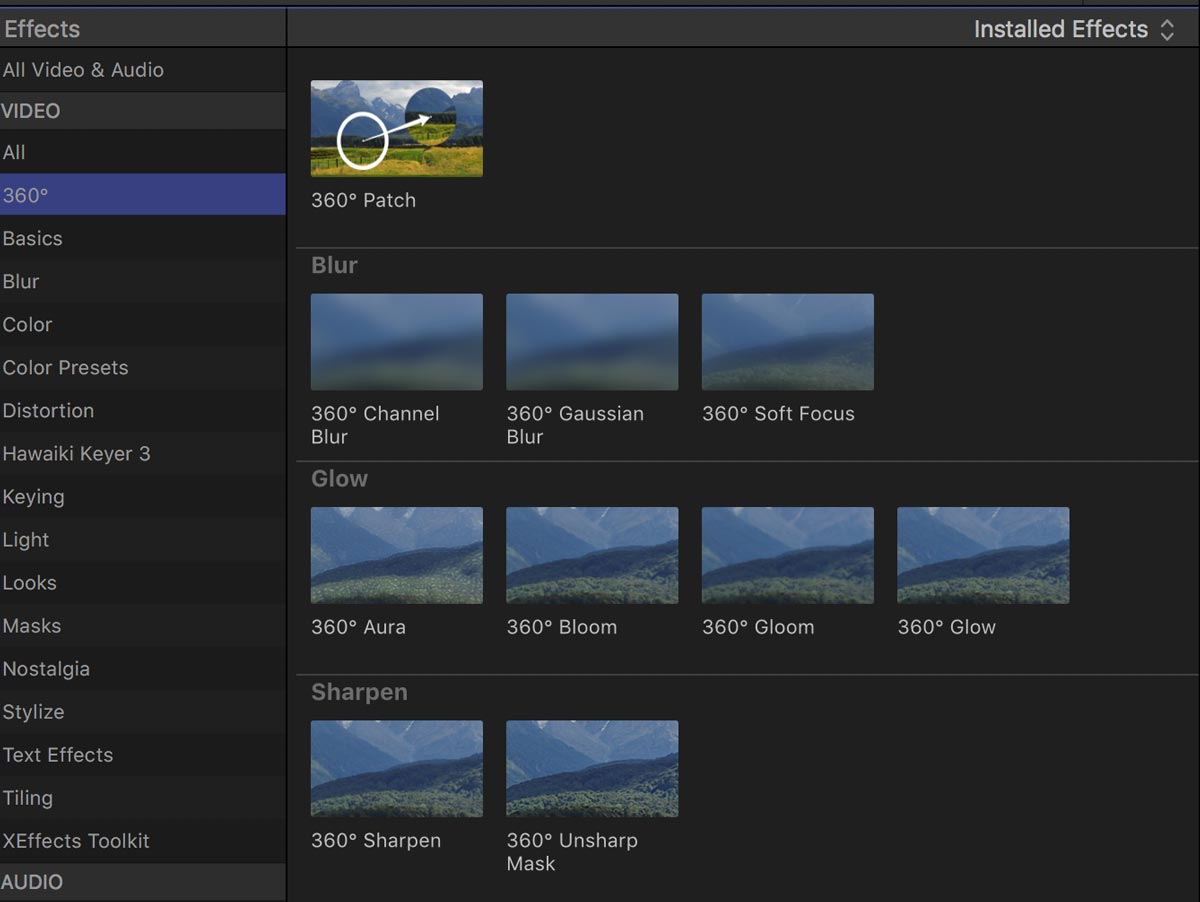 It wasn't until April that we discovered that Apple had been working on making captioning easy with the 10.4.1 update. In typical Apple style, they took a dull but necessary job and boiled it down into a streamlined process shaving off countless hours of frustration. 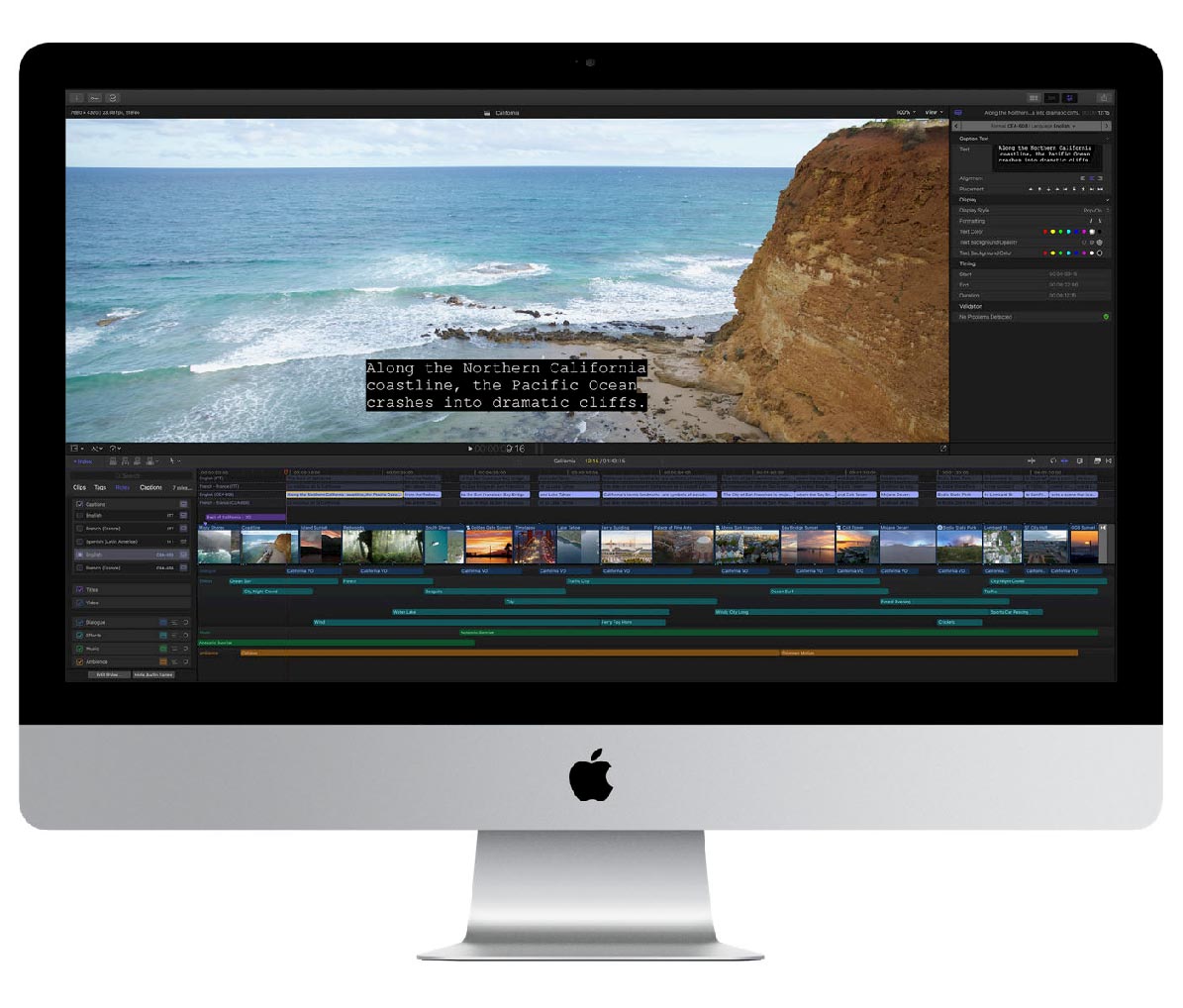 That update also saw the introduction of ProRes RAW which we think people are still experimenting with and are yet to understand the full benefit. More good news is that Arri are actively looking at ProRes RAW as a recording option on their cameras. No article on technology would be complete without the word 'gamechanger' and Arri with ProRes RAW just might get more post houses to look again at FCPX. 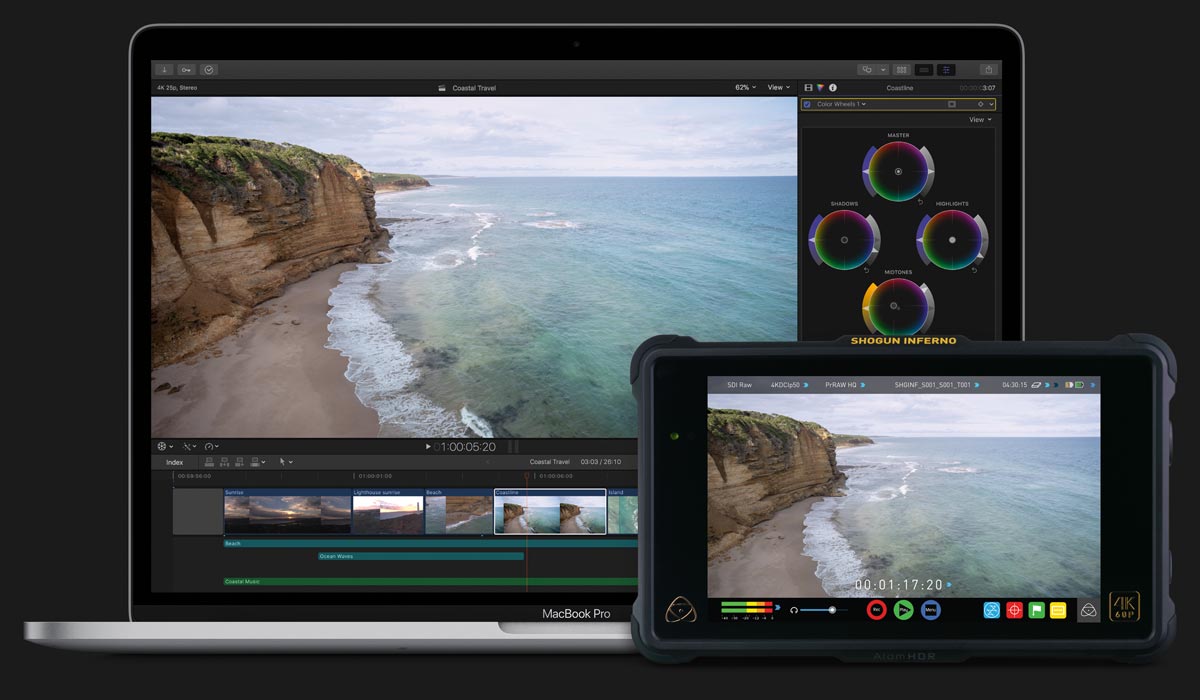 We haven't forgotten the new improved export window either!

So looking back, over the past 12 months, there have been some substantial updates to FCPX. Pretty hard for its critics to call it a toy now.

Which brings us on nicely to an unexpected birthday present for the Pro Apps team in Cupertino. If they ever needed an affirmation that FCPX's new editing paradigm (Another word one has to get into a tekkie article!) was the right thing to do, Adobe's announcement of Project Rush does the job nicely.

Imitation is the sincerest form of flattery.

Well, Al Mooney's tasks when he took over Premiere's helm was 1) Always wear a cool tshirt when demoing 2) Get as many people abandoning the sinking FCP7 ship on to the Premiere lifeboat.

Even better from that PremiereBro article is the news from Steve Forde.

In a closing keynote titled “A Look to the Future”, Steve Forde shared Adobe’s vision for Premiere Pro CC, and its integration with other Creative Cloud video and audio tools. The content of his presentation was under NDA, but here’s a spoiler summary anyway: there won’t be an “Adobe Premiere Pro X” anytime soon.

Well, were they right, Project Rush won't be released until later this year. Were they working on it in November 2016? Yes, we thought that too.

Back to Apple and over the last year there have been two hardware developments.

The one we can touch and use was the release of the iMac Pro. Yes it is pricey, but it's a very fast pro machine and if it's out of your budget, then it's not really the machine built for you.

Secondly and rather disappointingly, we won't see the new modular Mac Pro until 2019.

We don't really gaze into the crystal ball that often, but the birthday articles give us an excuse to look ahead and think what we might be writing about this time next year.

Apple made public they have a ten year roadmap for FCPX. We can tick off colour correction as done, so what would they look to implement or improve in the next release.

Two things stand out. Improved audio tools such as level automation and a possible role mixer. The other is collaborative workflow, possibly a harder nut to crack as it involves multiple users, permissions and changes.

Also we hope Apple add a few other new features such as flattening multicams, better AS11 support and a decent LUF meter.

It is however coming to the point of what is left to do with the NLE, not a long laundry list of what it can't do.

Will an update come before the FCPX Creative Summit which will probably happen in late October? We don't know, but it would make sense to combine the two as per last year.

Could the new Mac Pro rise out of dry ice on stage at the Mothership? Possibly, but it is more likely to be before NAB or in San Jose at WWDC 2019.

So FCPX's seventh year was a good one, let's hope the eight matches up.