LumaForge brings Faster, Together and The Workflow Suite to the South Hall at NAB 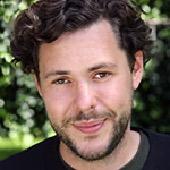 Are you going to NAB this year? If so, you will need to read this message from Sam Mestman who details exactly what is happening regarding Final Cut Pro X on and off the show floor. (And also tell you where the party will be happening!)

Sam here.  If you’ve been to NAB in previous years and you’ve wanted to see what was going on in the FCPX world, you’ve probably become pretty aware of the LumaForge Workflow Suite and the Faster, Together stage by now.  We’re pleased to announce that it’s gotten even easier to find us as we’re bringing it all to the NAB show floor in the Lower South hall this year.

The workflow Suite (meeting room S113LMR - South Hall Lower) will be better than ever with pretty much everything you’d ever want to play with in a shared collaborative environment running off LumaForge hardware.

Also, for those of you looking for a safe haven from the bright lights and insanity of the show floor, there will be plenty of chairs and conversations to be had with just about anyone you can think of from the FCPX community including Ronny Courtens, Chris Fenwick and myself, who will be spending most of NAB there representing LumaForge.

Intelligent Assistance and Coremelt will also be there throughout the show.  Sign up for a dedicated appointment with the LumaForge team here for a full product demo, or just come on by and pop in if you’re just looking for a good conversation with someone from the community. 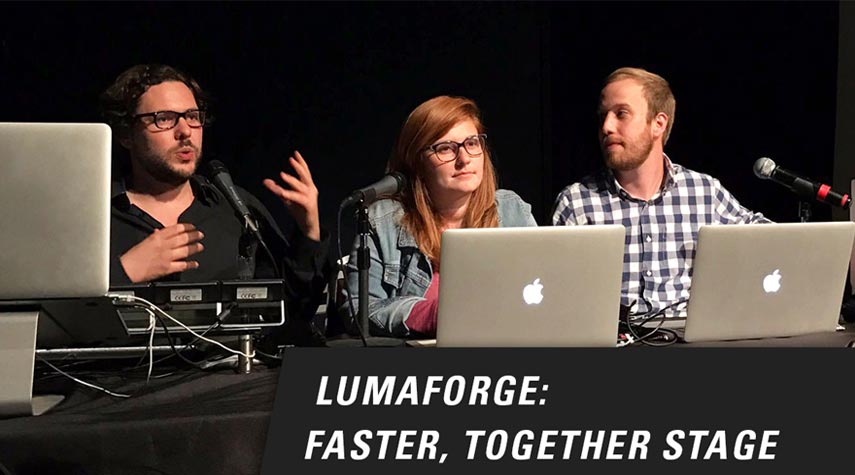 Right next door will be the Faster, Together Stage (S112LMR - South Hall Lower), which is going to be bigger and better than last year on every level.  Designed to essentially be TED Talks for Post Production, we’re getting ready to announce a who’s who of the post production world for approximately 30 presentations over three days that will be free and open to the public.

All you need is an NAB show pass, and you can see as many as you’d like, but go to fastertogether.com to register and we’ll notify when we publish the full lineup… which is going to be awesome! 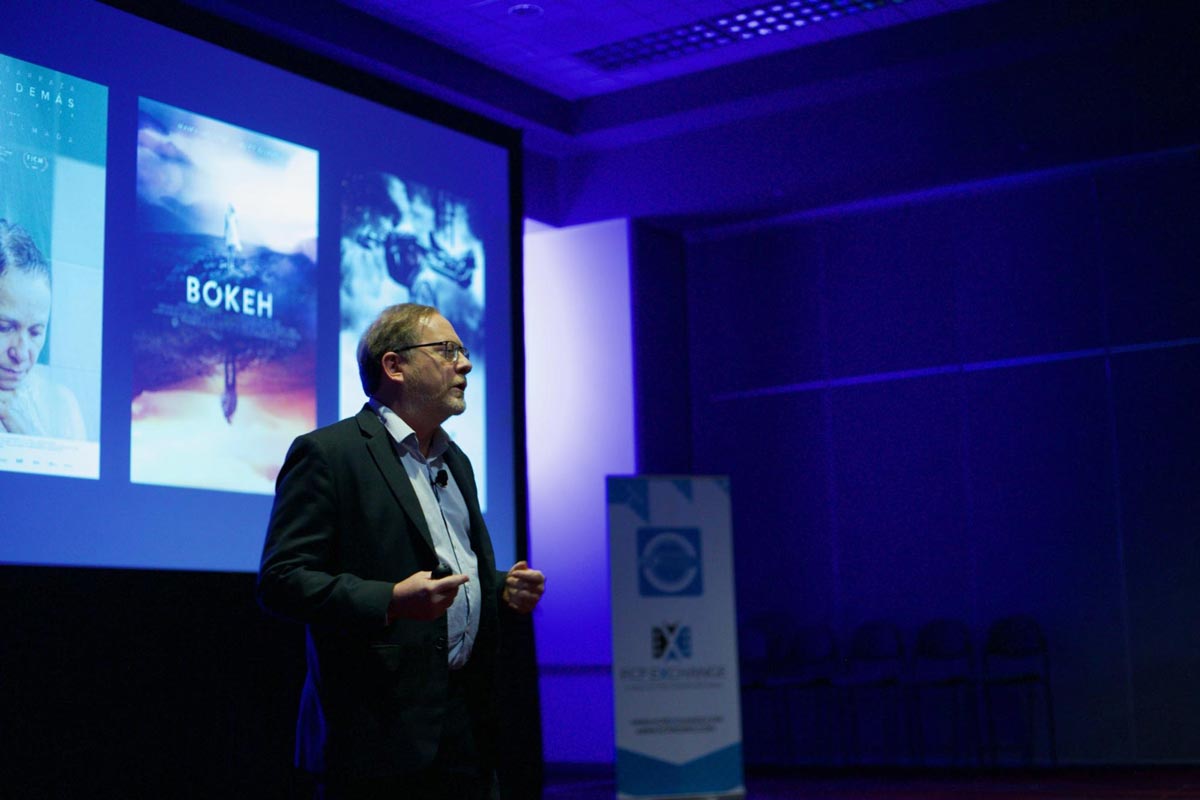 Also, if you’re looking to see the definitive FCPX event at NAB, make sure you stop by FCPExchange on Monday, which will be immediately followed by the Guru Gathering, both of which will be filled with a who’s who of the FCPX community as well as representatives from Apple, LumaForge, Ripple Training, FCPWORKS, and all the other companies in the FCPX Ecosystem..

We’ll also be at The Supermeet Tuesday Night (stay tuned for a pretty cool FCPX announcement there) and at the Colorist Mixer too.

Lastly, If you come by the Workflow Suite, we’ll even tell you about where the Faster, Together Party will be on Wednesday night.

Bottom line, can’t wait to see you all again in Vegas.  It’s going to be a party.  For everything you need to know about LumaForge and NAB, you can find it at: https://lumaforge.com/nab/

See you in Vegas!

Sam Mestman is a lead contributor for FCP.co, the CEO of We Make Movies, and the founder of LumaForge.

He’s had all the jobs and done all the things… but and more than anything… he's a guy who likes making movies, telling stories, and making the film industry faster, better, and cheaper.

You can follow him on IG/Twitter at @sammestman.  You can see his film community at @wemakemovies or www.wemakemovies.org