We will waste no time and post part two of Jonathon Williams' popular article on shooting and editing (on FCPX of course!) a daily blog during the Red Bull X-Alps race.

In my first post, I explained how I'd gone about preparing to shoot a daily vlog for Red Bull athlete, Paul Guschlbauer as he competed in the Red Bull X-Alps. In Part 2, I'll explain how it all went down.

It's now July 2nd, the first day of the race, and the athletes are all gathered in Mozartplatz in the middle of Salzburg. The weather is horrendous; torrential rain, high winds; annoyingly chilly. My assistant Jamie and I are sheltering in the media bus, a Red Bull branded double-decker with DJ decks and flat screen TVs, of course. I'm busy wrapping a plastic sandwich bag around my Sony a6300 and Feiyu MG stabiliser in an attempt to keep the rain out. This wasn't how I imagined the first day to be as I wiped yet more condensation off my camera lens. 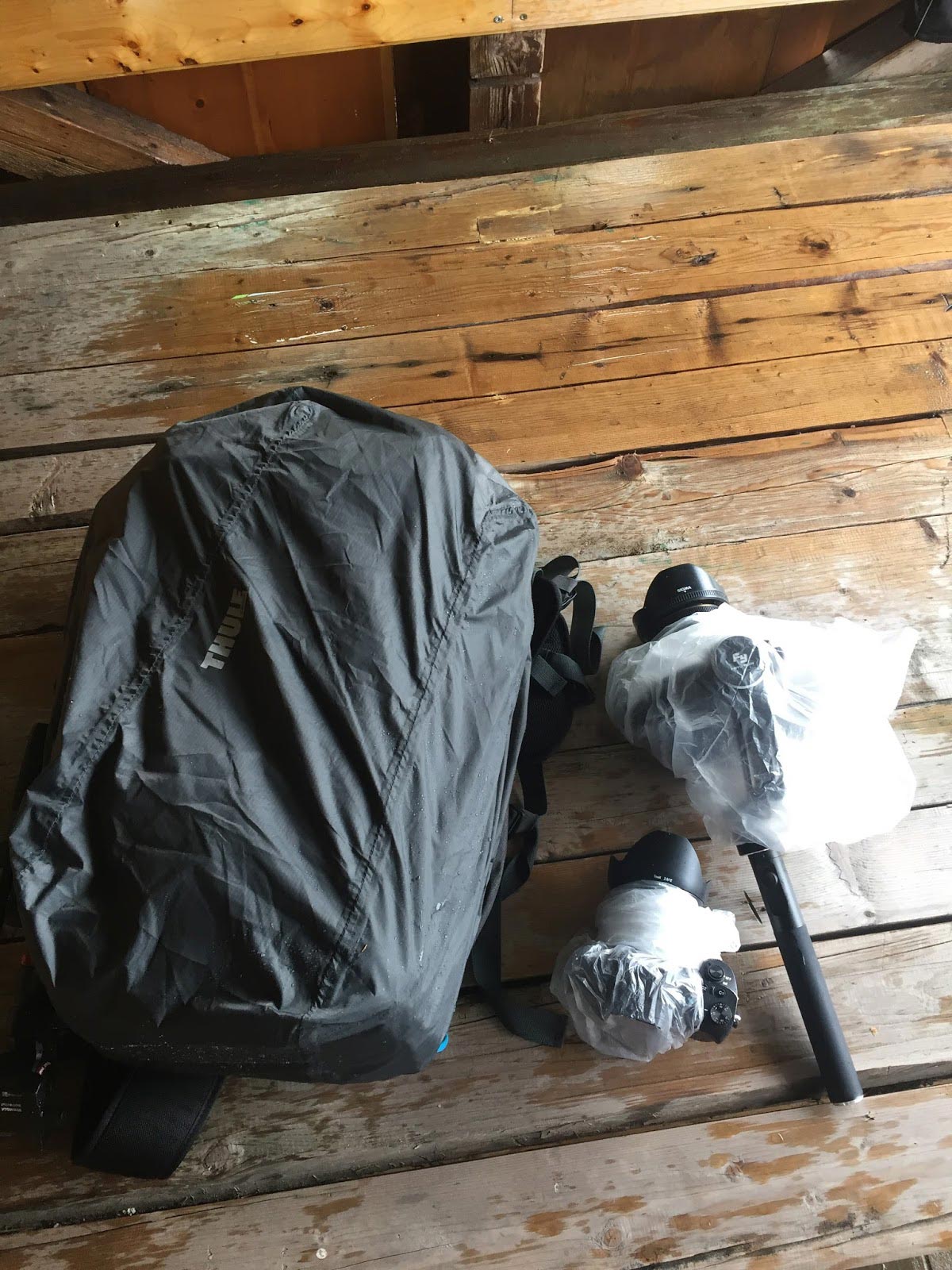 At the top of Gaisberg on day one. Thule backpack well covered... not sure about the cameras. 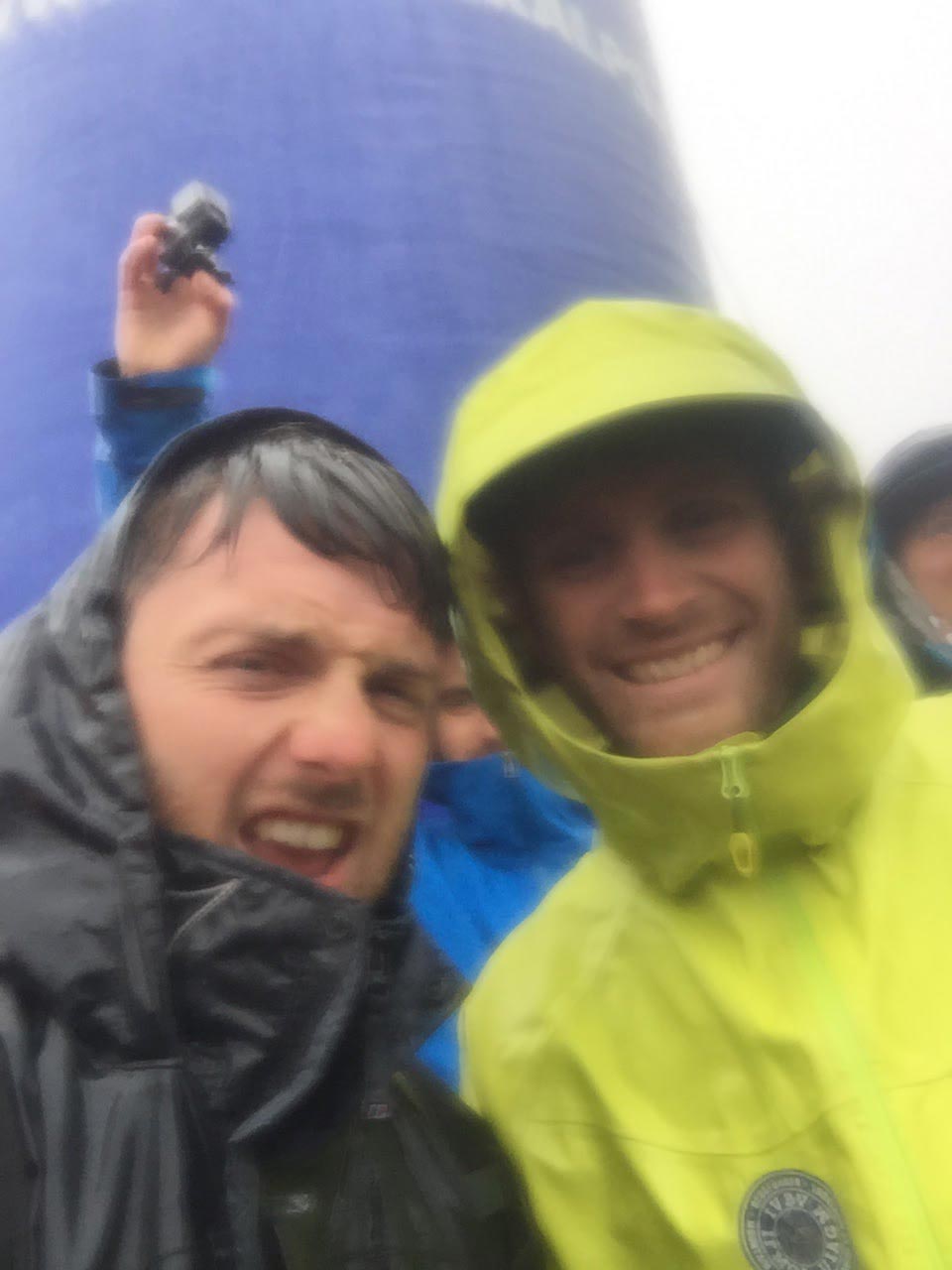 At the top of Gaisberg on day one. Me and Werner, soaking.

Bad weather in a race like this means the athletes can't use their main mode of transport, the paraglider, and their only option is to run. The next Turnpoint? Triglav in Slovenia, about 250km south of Salzburg. That's a long way on foot and there are some big mountains in the way. Also, in terms of content for the Vlog I was making, a running race just isn't as interesting to watch either.

At this point we had already published three Vlogs, here's number 3

A few things I'd already learnt: 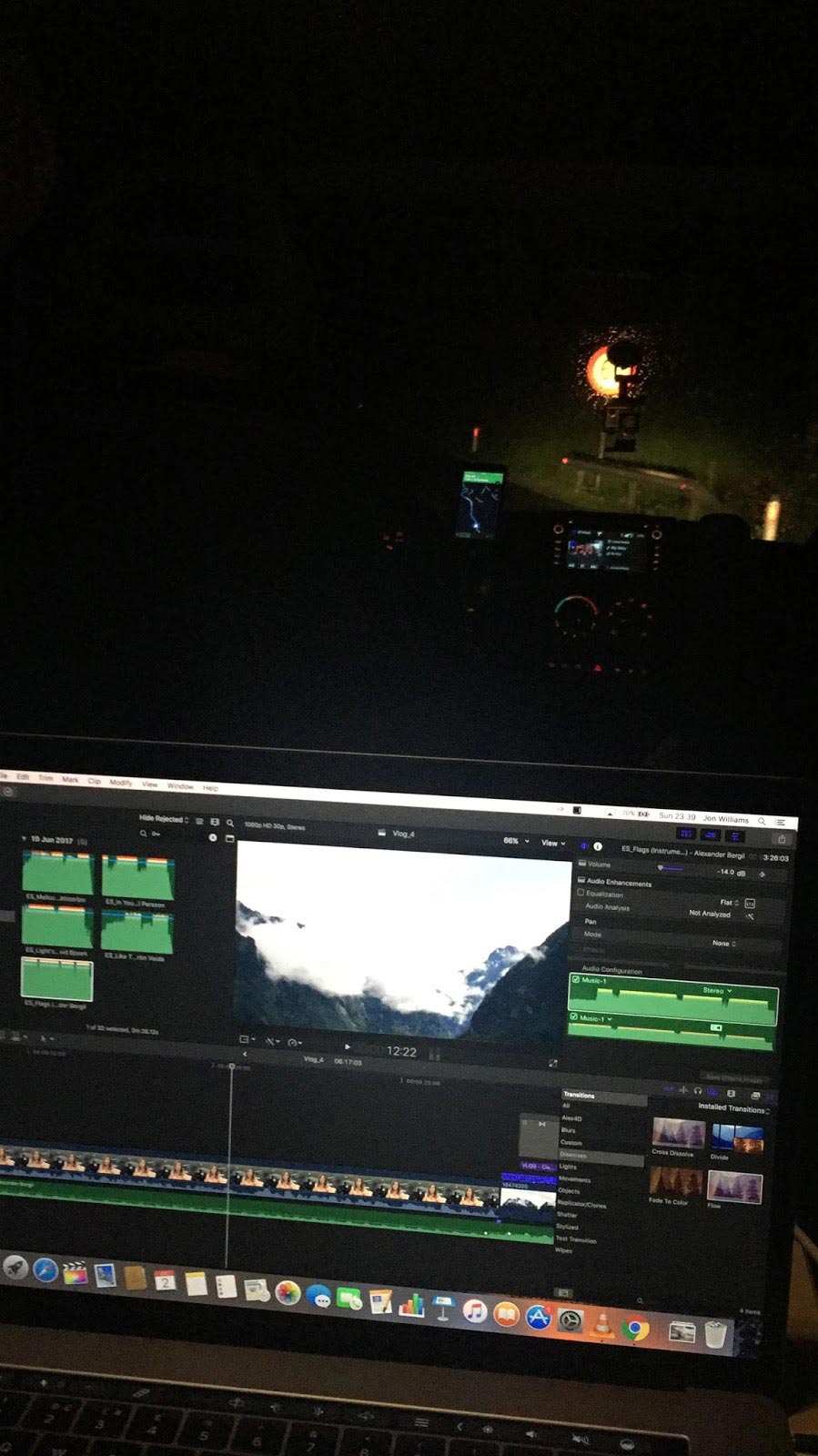 Luckily, the weather cleared up on the second day of the race and Paul was even able to fly. This made life much easier in terms of filming - no hassle with equipment getting wet!

From then on, it was a hectic combination of chasing Paul through the mountains, filming what we could during the day but relying on Paul and his supporter to film the rest while they were running and flying.

Then meeting the team in the evenings when they finished for the day, gathering all the footage, downloading it, and beginning the editing process. Waking up early, finishing off the video, and uploading it as quickly as possible, usually with a bad connection so it would take a painfully long amount of time. Then setting off again to chase Paul! 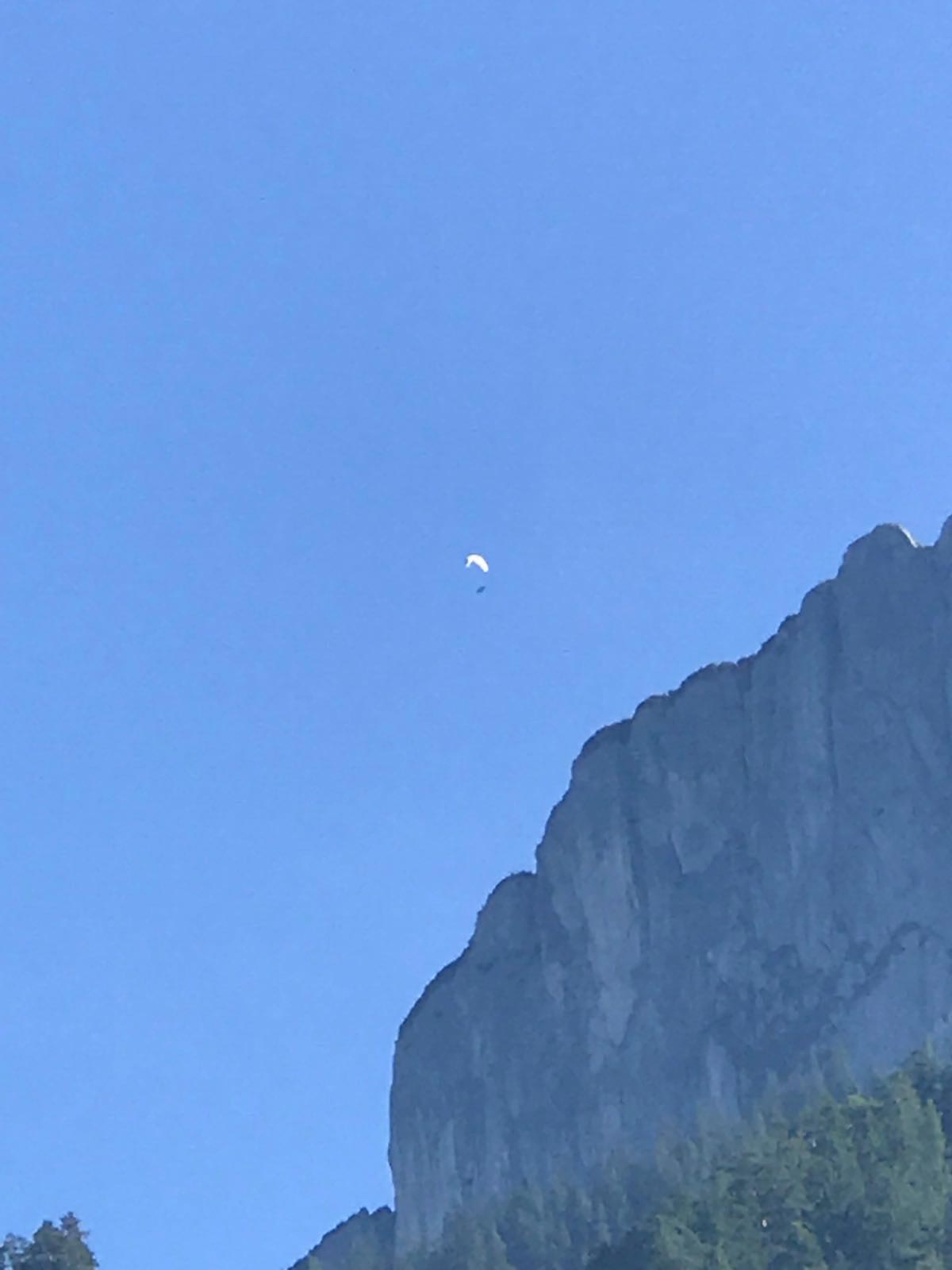 If you're chasing a paraglider while he races at the X-Alps, this is mostly what you see

Here's a behind the scenes video showing the best bits of the trip and also an explanation of my gear and workflow.

My biggest take-aways from this project are:

Please get in touch or leave a comment if you have any questions at all! 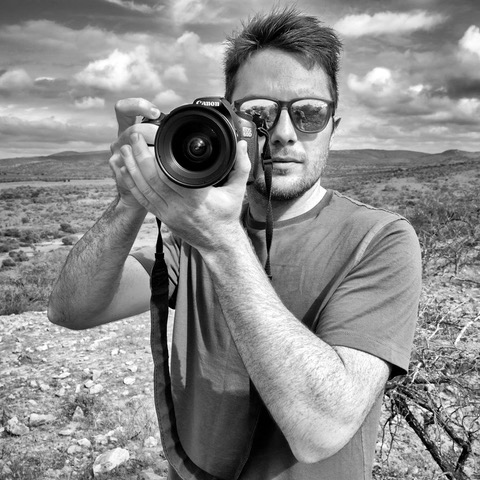 I'm a filmmaker and photographer based in the German Alps but originally from the UK. I specialise in outdoor sports, travel and lifestyle.