Marc Bach, Lead Editor and Colorist at DirecTV, Talks About FCPX 10.3 and Why Some of His Colleagues Still Don't Want to Hear Anything Good About It!

During the FCP X Tour in Barcelona we had the pleasure of having a live FaceTime conversation with Marc Bach in California. Hegives an honest opinion about FCP X 10.3 and tells us why he thinks that some of his colleagues still don’t want to hear anything good about it. Videos included!

Marc is a Spanish editor and colorist. His early career was focused as an audio engineer but soon switched gears to video editing, motion graphics and coloring. He worked on commercials in Barcelona until he moved to Los Angeles in search of new horizons. There he was an early adopter of 4K digital post-production and worked on projects for FOX, History Channel, A&E, Lifetime, Nickelodeon and many others.

Today he works for Audience, an American general entertainment television network that is owned by DirecTV (AT&T). 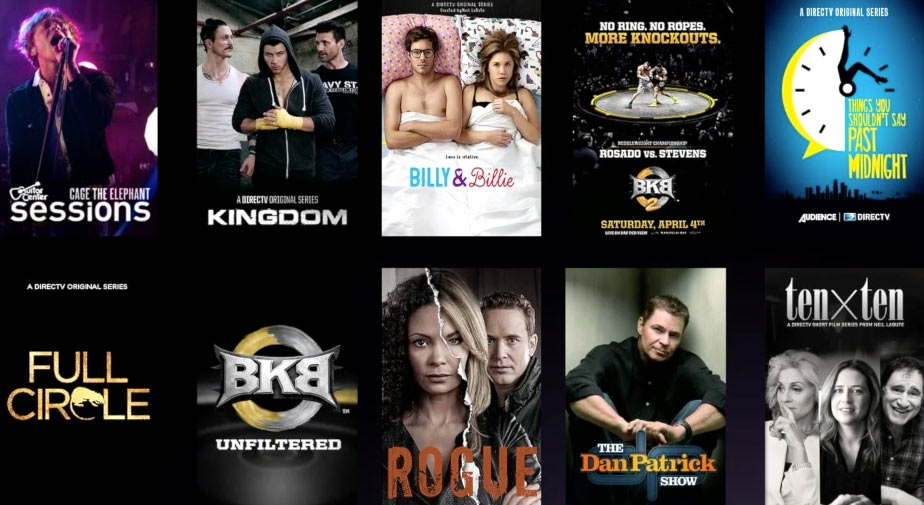 This year, Audience Network announced it has picked up the rights to a 10-part limited series based on Stephen King's novel Mr. Mercedes that will air in 2018, and Ice from Antoine Fuqua which will star Donald Sutherland, Ray Winstone and Cam Gigandet. According to Leichtman Research Group, DirecTV had 20.78 million pay TV subscribers in the last measured quarter. 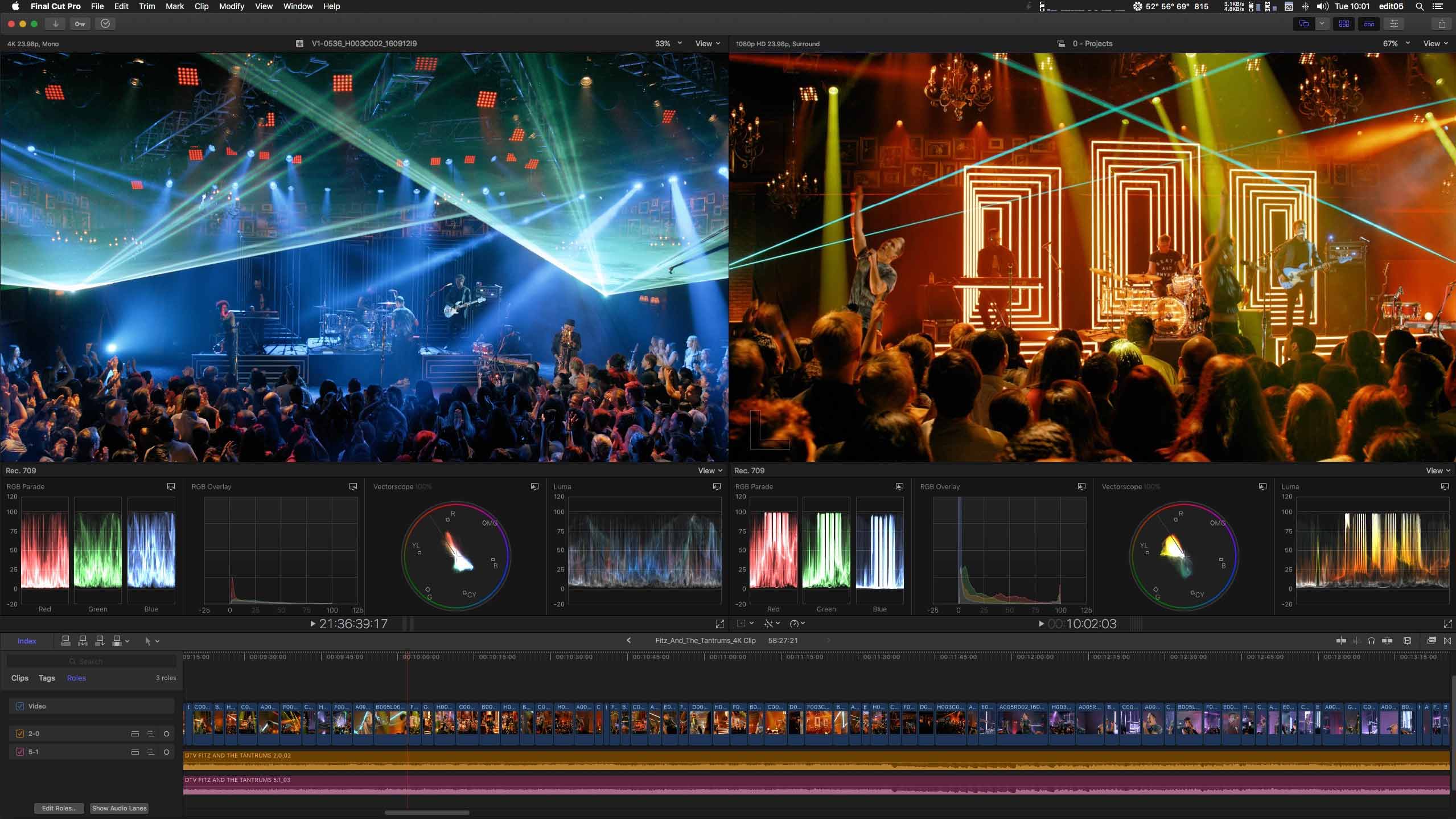 Marc has been instrumental in building DIRECTV's 4k post production workflow for all original content in the channel. He cuts and grades on-air promos for external shows like Prison Break or 24, and he works on original content created by the channel: multicam talk shows and music shows, scripted series, movies and documentaries.

In the Summer of 2015 Marc edited a complete feature film all on his own in FCP X: Tell Me How I Die. The entire post-production of the movie was done in 5 weeks. We are planning on doing an in-depth article with Marc early next year, but in the meantime here’s is the trailer for the movie:

And next up is the compete interview with Marc Bach, which was one of the many highlights of the FCP X TOUR Barcelona. He shares his thoughts about FCP X 10.3 and why some people still refuse to use it. He talks about his work at Audience in general and his work on the feature film in particular, and he ends with some very sound advice to anyone who works with any kind of solware:

(Enable subtitles if watching on a mobile device)