25 Jan 2021
New boarders will have their posts moderated - Don't worry if you cannot see your post immediately.
Read More...

A Tutorial on How to Make Good Tutorials 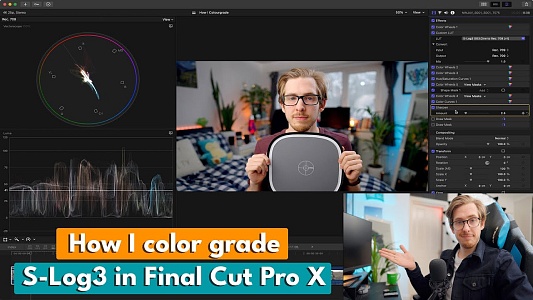 How I Color Grade My Videos! - S-Log 3 in Final Cut Pro

WWDC 2020 - Is It the Start of the Move to Arm-based Processors?