Apple Release macOS 10.15 Catalina - Get Video Out From FCPX on an iPad! 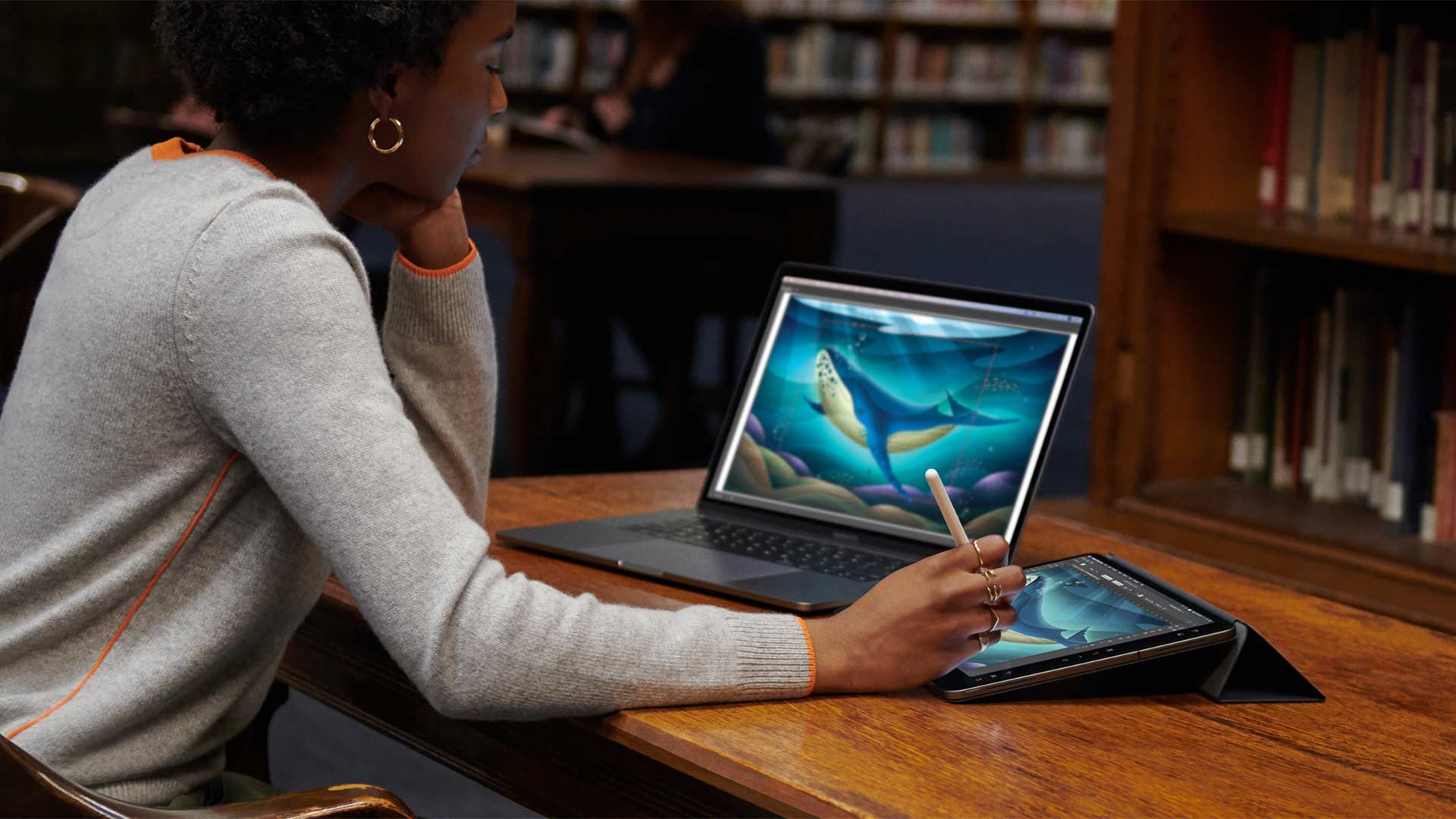 We have known it has been in beta for a while, but today, Apple released the next macOS - 10.15 Catalina. We answer the questions about 32-Bit apps and legacy media using old codecs, especially Avid's DNX series. But the number one new feature for us is the ability for FCPX to output the viewer video to an iPad using Sidecar!

So why the update? Things have to move forward and although that means there are some casualties along the way, the new macOS brings benefits for all Mac users.

First of all, we shouldn't need to say it, but don't upgrade anything mid-project and always make sure you have everything backed up before you do upgrade.

Catalina finishes off Apple's transition from 32 to 64-Bit apps. There has been over a decade of development from Apple with 64 bit apps, they bring better system performance and access to more memory. Final Cut Pro X has been 64-Bit from version 10.0.0. Metal will only run with 64-Bit apps and should give FCPX a good speed bump when rendering, compositing, real-time effects playback, and exporting.

There are two ways to check if you have any 32-Bit apps left on your Mac. First of all, if you look under Application in the System Information in 'About this Mac' from the Apple Menu, you will find all the apps installed on your Mac and also if the are 64-Bit or not. 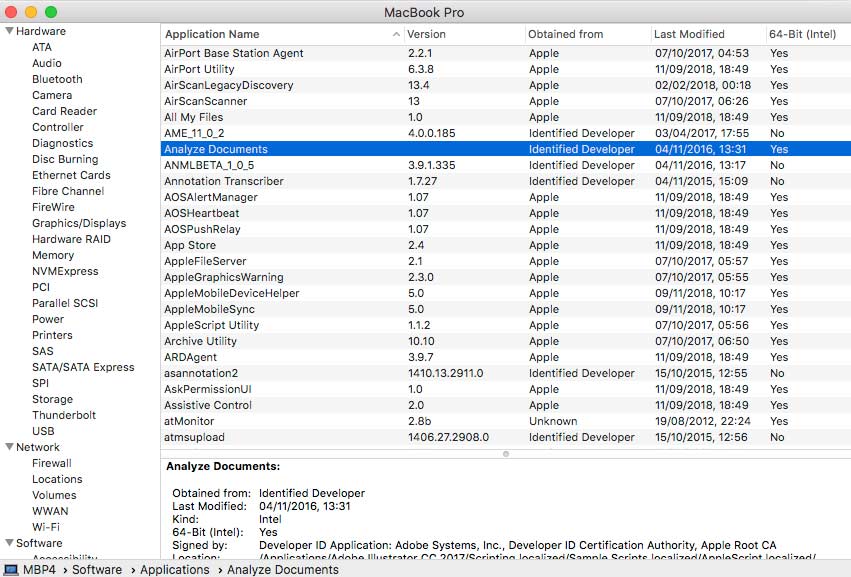 Or, when running the Catalina installer, the user will have the option to abort the install if any 32-Bit apps are found.

So before we hit the new features, what about supporting legacy codecs such as Avid's DNxHR and DNxHD? You might have missed it, but at IBC, along with the announcement that Avid will support ProRes RAW, they also said this:

Apple will provide 64-bit decoders for DNxHR and DNxHD codecs within the Pro Video Formats package that is available from Apple as a free download for all users.

Great news for FCPX users who have to assemble programs from multiple sources. Although the Pro Video Formats update hasn't been released yet, we expect it sooner rather than later.

There are many new features in Catalina, but we would like to touch on four:

If you saw the WWDC Keynote, then using an iPad as second screen to a Mac isn't new news. There have also been a couple of third-party apps that have done this for a while.

What we didn't realise though was that Final Cut Pro X can send a video out from the Viewer to an iPad, all without wires, up to 10 metres if you wish. (if you have the correct hardware!)

Think of it as having the iPad as a broadcast monitor, although it probably won't show interlaced material. Yes we know the banner image isn't FCPX!

Also, not only do you get Touch Bar support, you can use an Apple Pencil, which will be very handy if you want to draw a mask.

Yes we are a step further to opening the pod bay doors. There are two different modes that can work together or can be toggled off. This in in addition to Siri.

Speech-to-text transcription gets an upgrade with Machine Learning. It can work out what needs to be transcribed and what is said as a command.

There are now many more ways you can control your Mac with Command Mode in Voice Control.

We are yet to put it into action, but individual items in the GUI can be numbered. So will it be possible to play a clip out of the FCPX browser by saying a number and play? Although these commands are aimed at people who maybe cannot control a mouse, it does open up some interesting opportunities when editing.

Nice to see QuickTime Player getting some love from Apple. It's got new features aimed at the pro.

Coming in slightly under the radar, but this feature just might dig you out of a hole. If you find that any third-party software is incompatible with an update, you can go back to where you where before the installation happened. Snapshots are available for a day, disk space permitting.

Catalina is a free update, available today, although you will need a Mac from the list below to install it.