In his presentation at the FCP X TOUR Barcelona, David López walked us through the NLE testing process they went through for Salvados, a hugely popular prime time TV show in Spain. Moving forward from FCP7 they considered Avid and tested DaVinci Resolve, FCP X and Premiere Pro CC. They finally adopted Final Cut Pro X, and David explains why exactly the other NLEs were not selected. Video included!

Salvados ("Saved") is a Spanish news show hosted and directed by Jordi Évole. It airs Sunday nights on national network Channel 6. At first, the channel presented the program as "a mixture of daring and ironic reports, which takes reality humorously, with the target of entertaining”. The show was an immediate hit.

Together with its huge success, Salvados gradually ditched its comedic tone and started focusing on news and recent or ongoing events. The producers earned three times the Iris Award for best news program, presented by the Spanish Television Academy.

As a result of this change, Jordi Évole has managed to get famous people on the show such as Catalan president Artur Mas, and former politician Jaume Matas who was facing several accusations of corruption.

But one of the most notable episodes in the show's history was Los Olvidados ("The forgotten"), about the Valencia Metro derailment from 2006. The show uncovered several irregularities around the incident and an alleged manipulation from the government of the news about it. The episode reached more than 3.3 million viewers and resulted in public mobilisations that made the opposing parties demand a re-opening of the incident investigations. 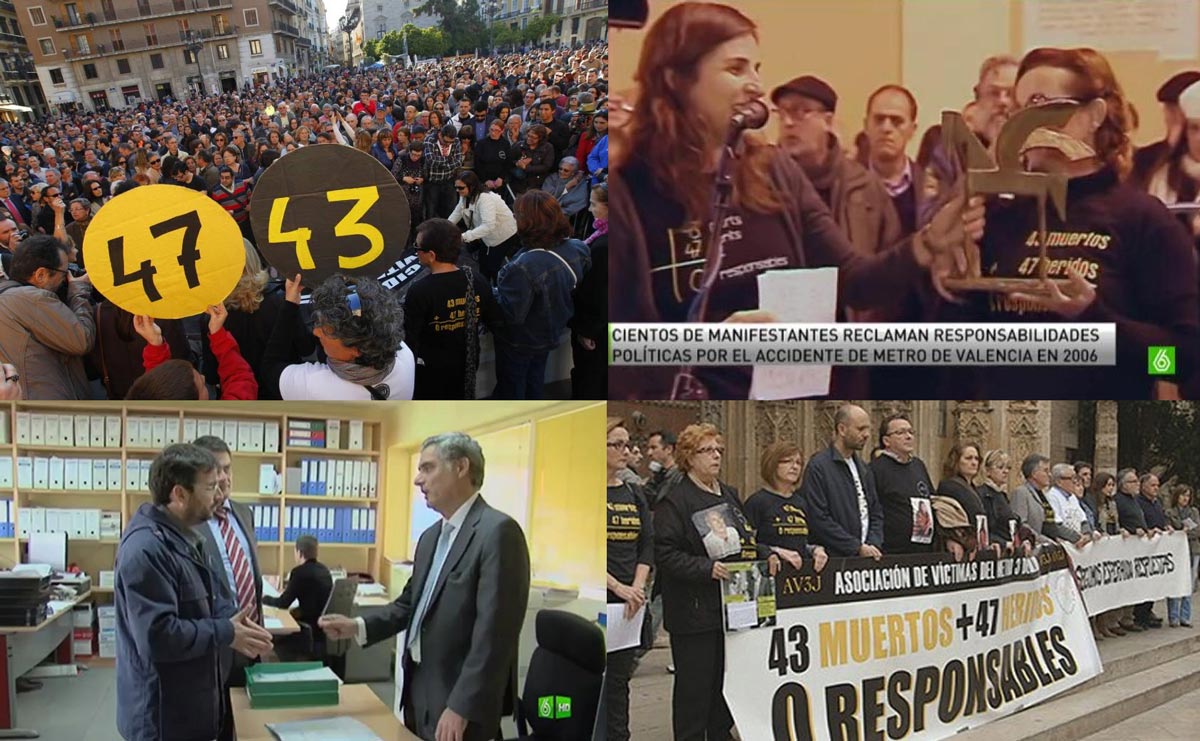 Today, Jordi Évole has 2.9 million followers on Twitter and his program remains one of the biggest hits on the channel. 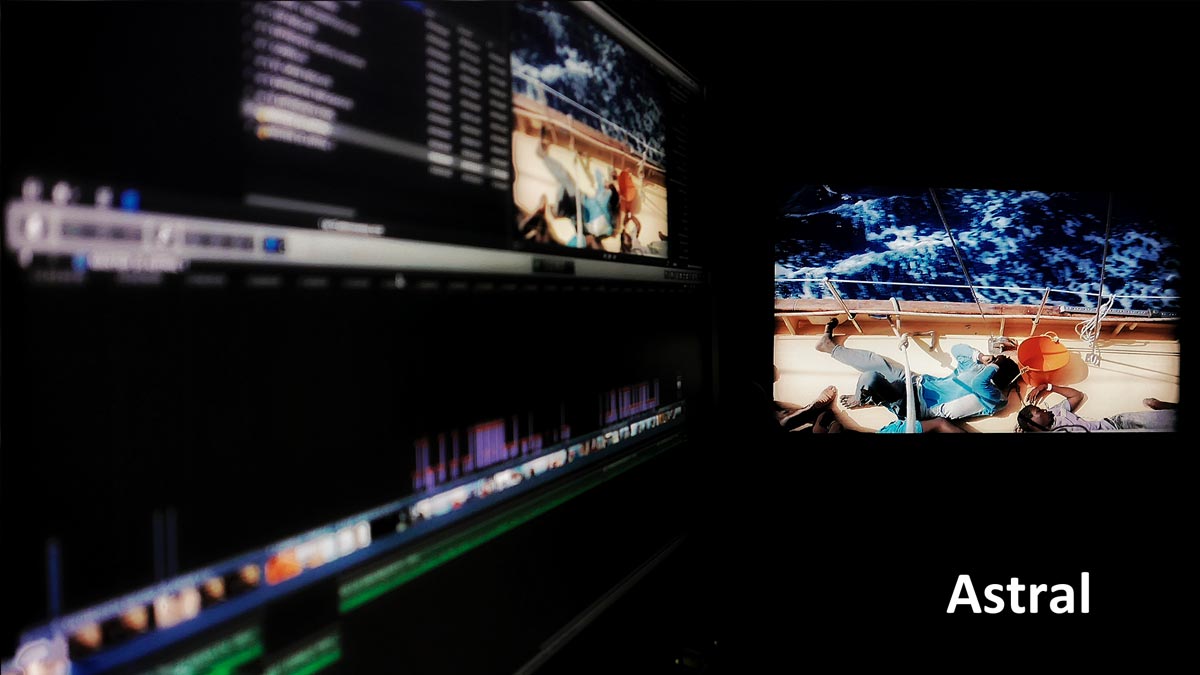 Salvados used to be edited in FCP7. But when it became clear that this NLE wouldn’t “cut” it anymore, the production team started looking at different options. David López, senior editor and post production manager of the show, had already used FCP X with Jordi Évole on “Astral”, a television documentary about the drama of refugees trying to cross the Mediterranean in search of a future in Europe. 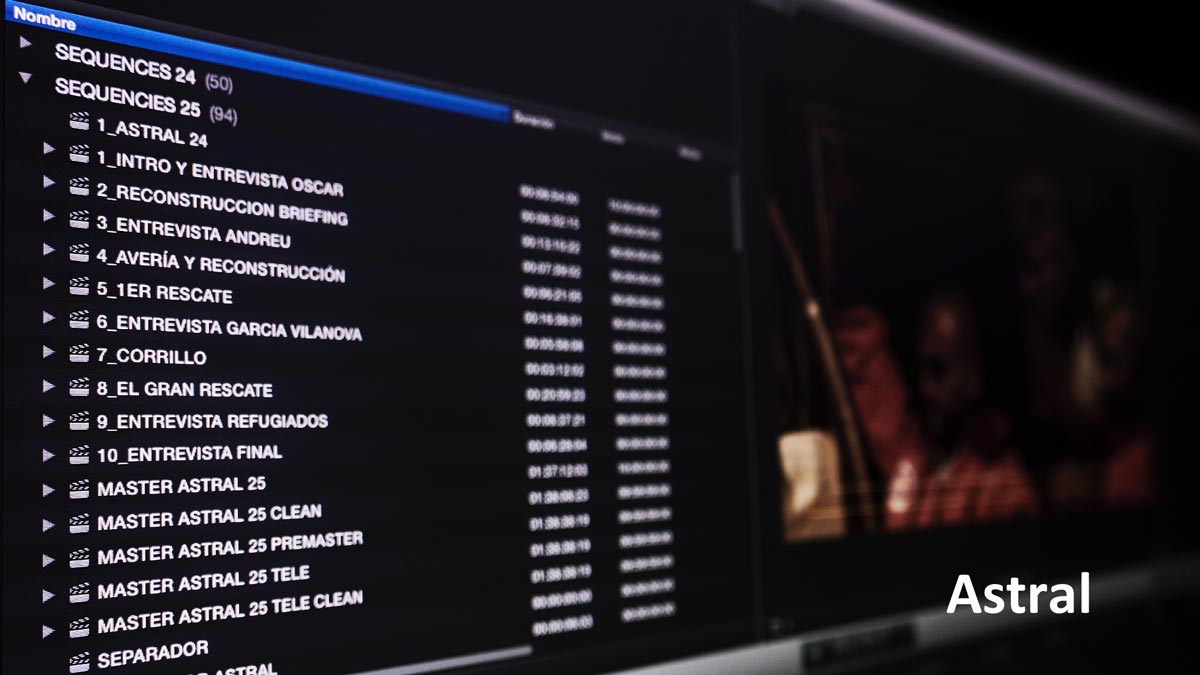 But David wanted to keep an objective opinion about what NLE would really be best to edit their programs, and he wanted his whole team (7 editors) to be convinced that they would make the right choice. So they also considered Avid, which all of them know, and they carefully tested Resolve and Premiere Pro CC. They finally decided to go with Final Cut Pro X anyway. 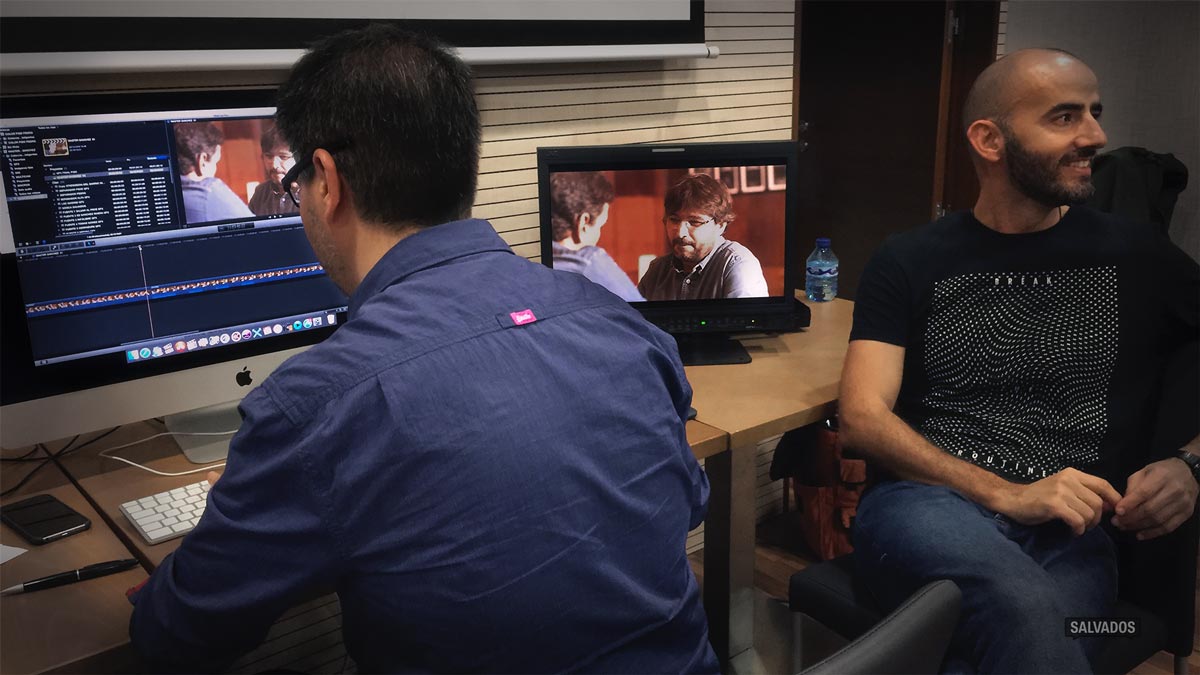 In this video, David tells us why they made this choice and what exactly did not work for them with the other NLEs.

He also explains how FCP X has already saved their butts on one of the biggest episodes they had to deal with recently: a 50 minute program with Pedro Sanchéz that was recorded in the morning and had to be on air by 3pm, including sending the edit for grading to their grading artist who was in Paris that day and inserting the color-corrected multicams back into the final edit before sending the show to the channel. Curious to know how they managed all this? Just watch the video:

(Enable translation captions if you don't see them)

In the presentation he did not have the time to explain in full detail how they have set up their workflows. So David kindly sent us a detailed rundown on how they organize and edit the show, and how they use some of the unique tools in FCP X to speed up their editing and delivery process. An interesting read for all the workflow geeks among us, that clearly shows why they have made FCP X their tool of choice for this program.

Why FCP X makes a real difference when editing a prime time television show under high time pressure (R-click the pictures to see them at larger resolution).

A. THE ORGANISATION TOOLS

We have a “Master Library” which we use as a template for the show. It includes several types of custom Smart Collections:

- The first ones are based on the Media Type and Format. They help to automate the organization process filtering audio only and video only clips, and finding media from each camera very quickly. This is an example of how you would filter out all Video with Audio clips from a Canon C300: 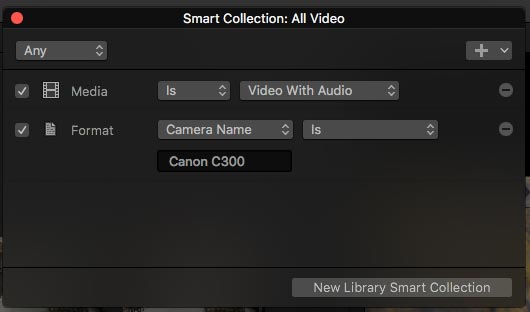 - Another Smart Collection is for motion graphics with the filter “Text > Includes > GFX”. Every file that is rendered out of After Effects has the word “GFX” in its file name. Using this filter, the motion graphics are automatically organized in the FCPX library right after import: 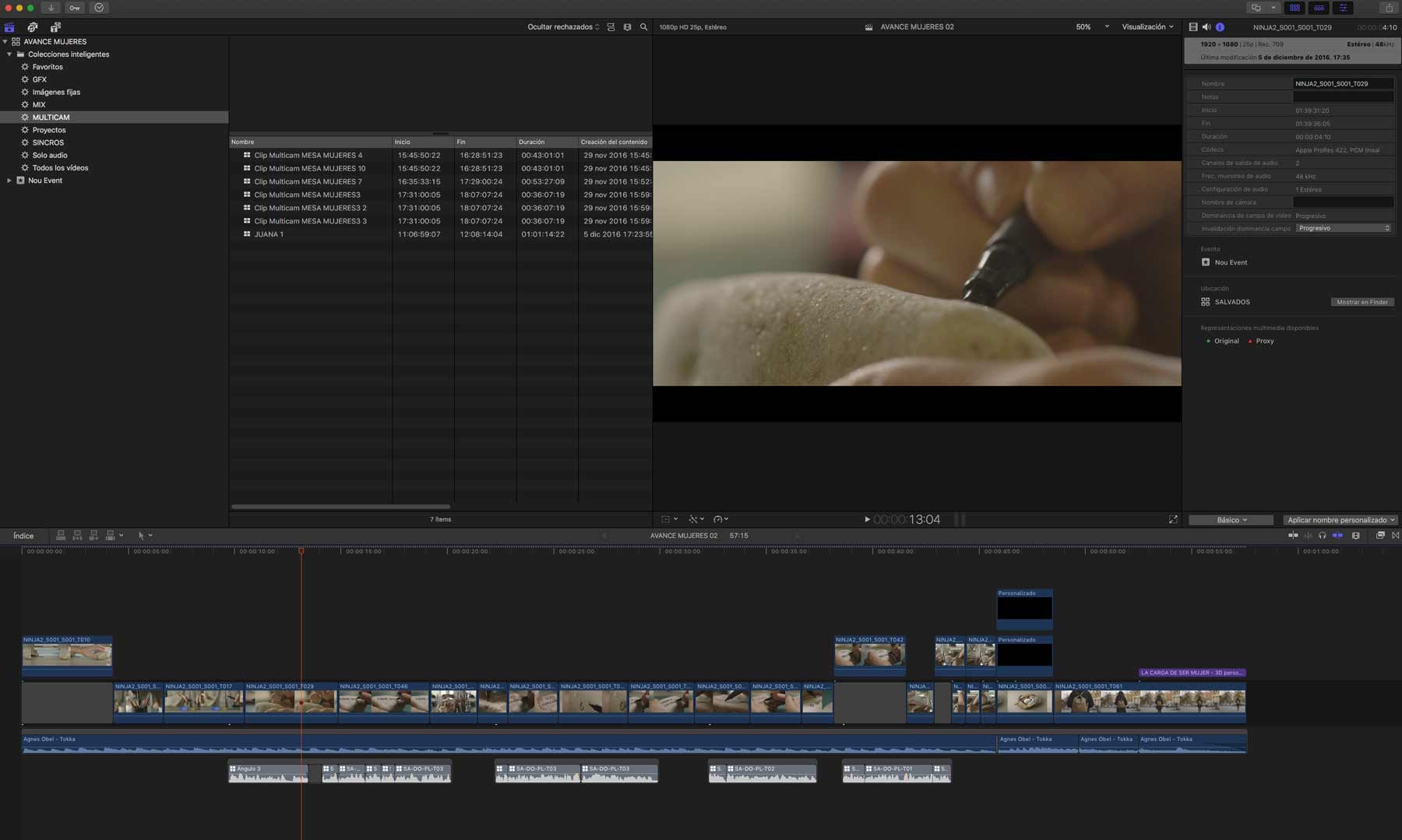 We duplicate the Master Library for each episode, rename it properly and start working on that episode. The editors will create new Smart Collections as they go, based on the specific needs of each segment.

If you spend a little time identifying your needs and setting up custom Smart Collections properly, they tremendously alleviate the tedious task of organizing your footage. In summary, FCP X automates and speeds up the organizational process like no other NLE.

We use keywords extensively for deeper organization of the media. Keywords also help us find the right clip or shot in seconds, avoiding us to waste time searching between hundreds of clips in a Bin, or scrubbing through long select sequences.

Then we use Favorite ranges to identify great shots or sound bites we know we will use at some point in the program. This also helps us immensely to build the promo for that week’s episode:

In a show like Salvados, where the interviews are really long, adding Markers and notes help us differentiate between what is essential and what is not. Sometimes the edited segment is only 7-10 minutes long. But in order to reach that point, we have to go through 90 minutes of content or more (sometimes over 3 hours!). 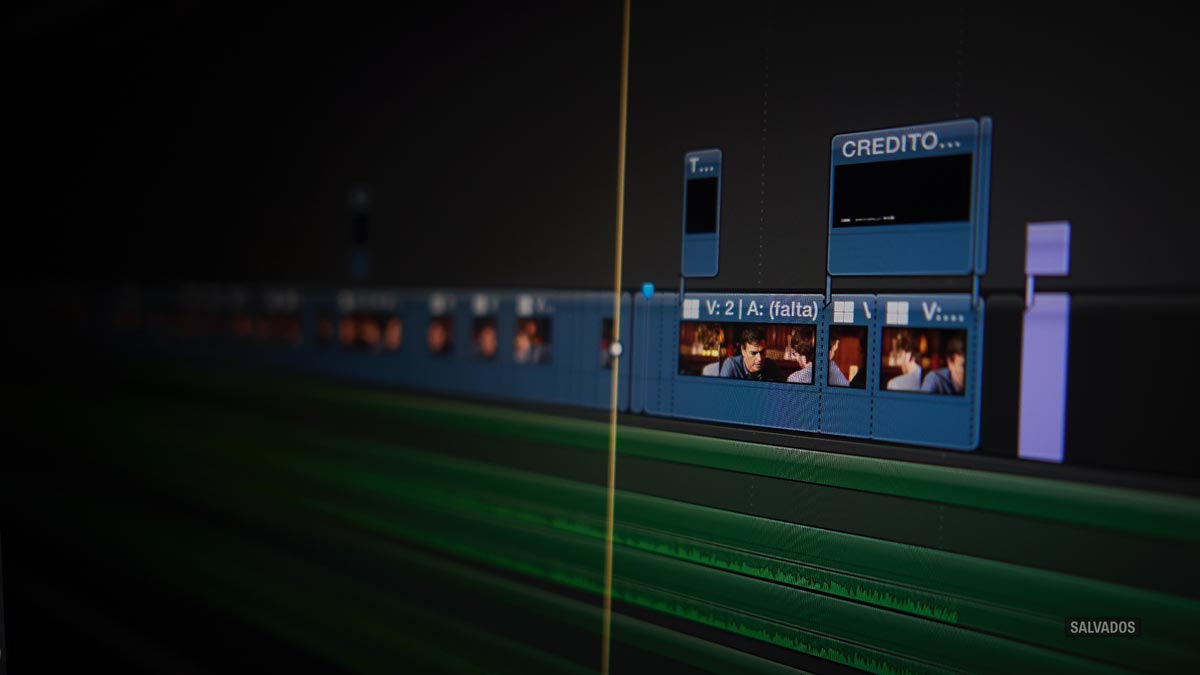 When we are editing, we use markers to add annotations about interesting topics or questions. Adding markers is something you can do on the fly, without stopping playback. If we want to add a comment, we stop.

Once the markers are set, we can see all of them at a glimpse in the Timeline Index and see the actual content without navigating such a long timeline. When we want to listen to a particular bit of content, we just click on the marker and instantly jump to that point: 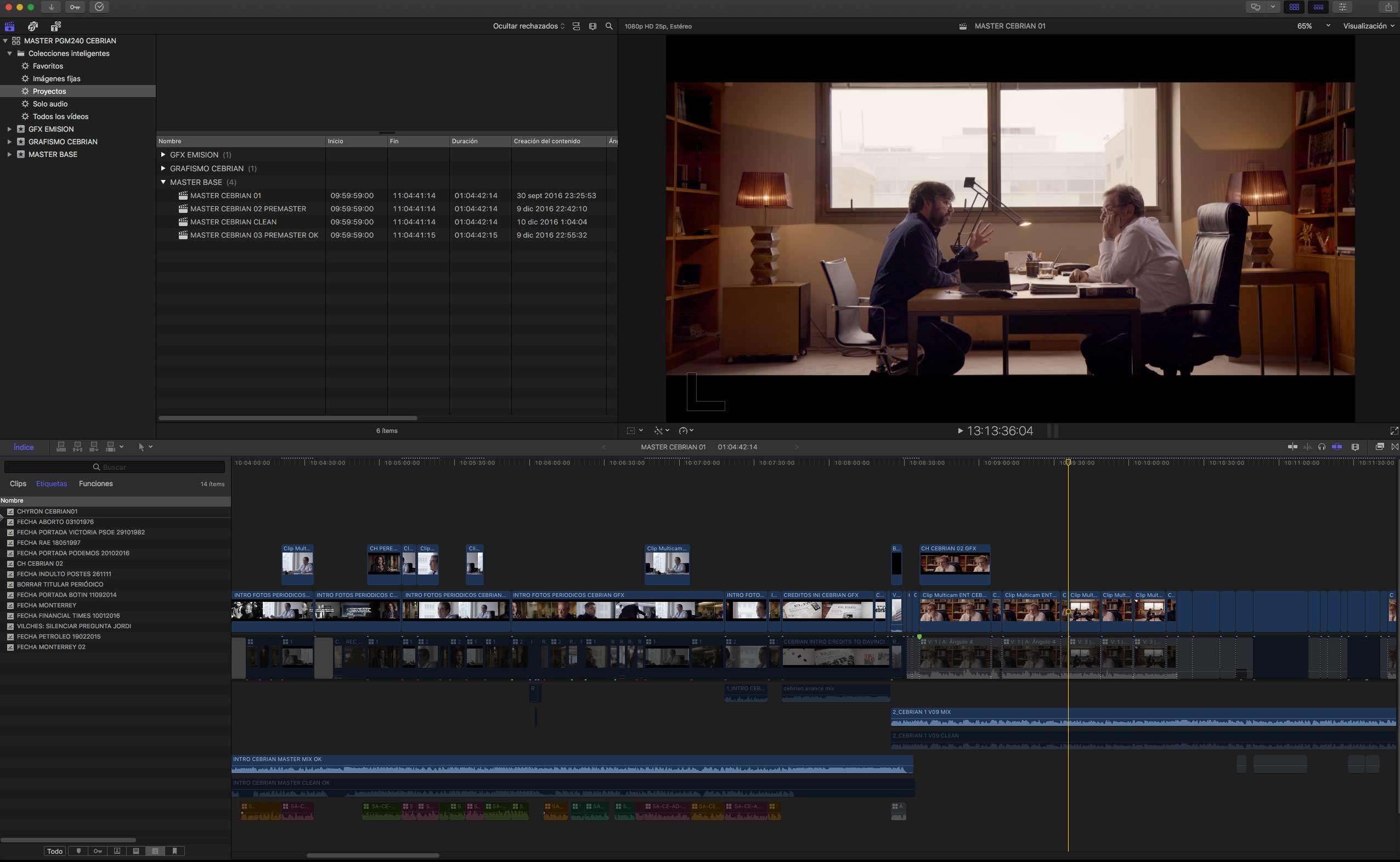 B. THE EDITING TOOLSET

We use Auditions extensively in Salvados, particularly for the transition segments (one of the hallmarks of the show), that help you move from one interview to the next. Having multiple picks “hidden” inside a single shot so we can try them all in context, helps us immensely to find the best shot very quickly.

In other NLEs we would have to stack all the shots, create new video tracks, turn clips on and off, and deal manually with the duration changes… A really tedious process.

FCP X doesn’t have the color correction toolset of DaVinci Resolve (which is where we usually do all our grading). But the built-in CC tools in FCP X have pleasantly surprised us. And more than once, they have been a lifesaving feature.

They are really precise for an NLE and allow you to take advantage of the full spectrum. So it’s great to have them at hand when there is no time for roundtripping. For instance, every promo of the show has been graded inside FCP X because of the short time available:

The fact that FCPX renders and does other tasks in the background (allowing us to move forward with the editing process) was a big selling point for us. And of course the Magnetic Timeline allows us to make fast and precise editing decisions without ever needing to worry about things going out of sync, which is a tremendous timesaver.

Television is everything but patient. It’s a fast turnaround environment and everything that helps us reach our deadlines is more than welcome. 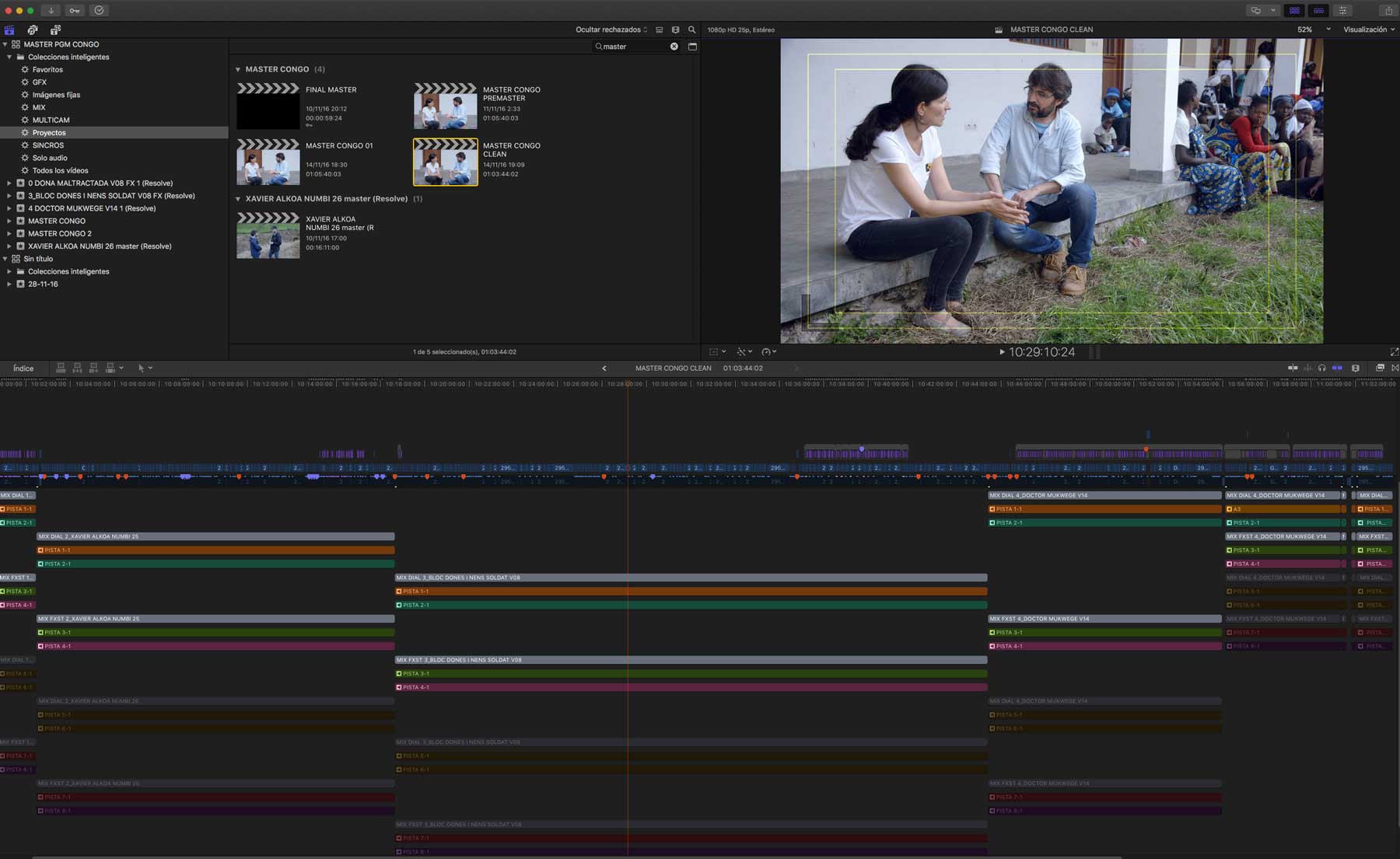 A big thank you to Jesús Pérez-Miranda for getting us in touch with David López, and to David for sending us all this interesting information. We hope it has given you a good idea on how FCP X is being used in fast-turnaround prime time television environments. We have some more major case-studies from the FCP X TOUR Barcelona coming up next week, so stay tuned.