The news of Emmy Award winning shows cut on Final Cut Pro X keep on coming in. This time, The Game Changers…How the Harlem Globetrotters Battled Racism won a NYC award in the category of “Nostalgia Programming”.

Rick Lavon, Senior Editor at Alan Weiss Productions got in touch with us to tell us about the award winning documentary he edited. Great news, but even better when we found out that 'The Game Changers…How the Harlem Globetrotters Battled Racism' was the first documentary project Rick had cut using FCPX.

Rick also very kindly sent us some notes about the post production of the documentary:

This was a documentary called “The Game Changers…How the Harlem Globetrotters Battled Racism”. It aired on the Arise News Network and aired locally (NYC on WRNN). It was produced by Alan Weiss Productions and it marks the first Emmy Award for Arise. It also was the very first long form project I cut in FCPX. It won in the category of “Nostalgia Programming”.

The challenges in this program were that the interviews were done in 1995, in standard definition Beta SP. The original producer was looking to expand this into a feature documentary. Sadly, it didn’t pan out and the videotapes languished for 20 years.

Then the owner of the company I work for, Alan Weiss, convinced Arise that this would be a great fit for their programming. So we were able to create a 30-minute story utilizing the interviews (which included the late Wilt Chamberlin and other original members of the Harlem Globetrotters) as well as historical footage and recreations and update everything to HD. 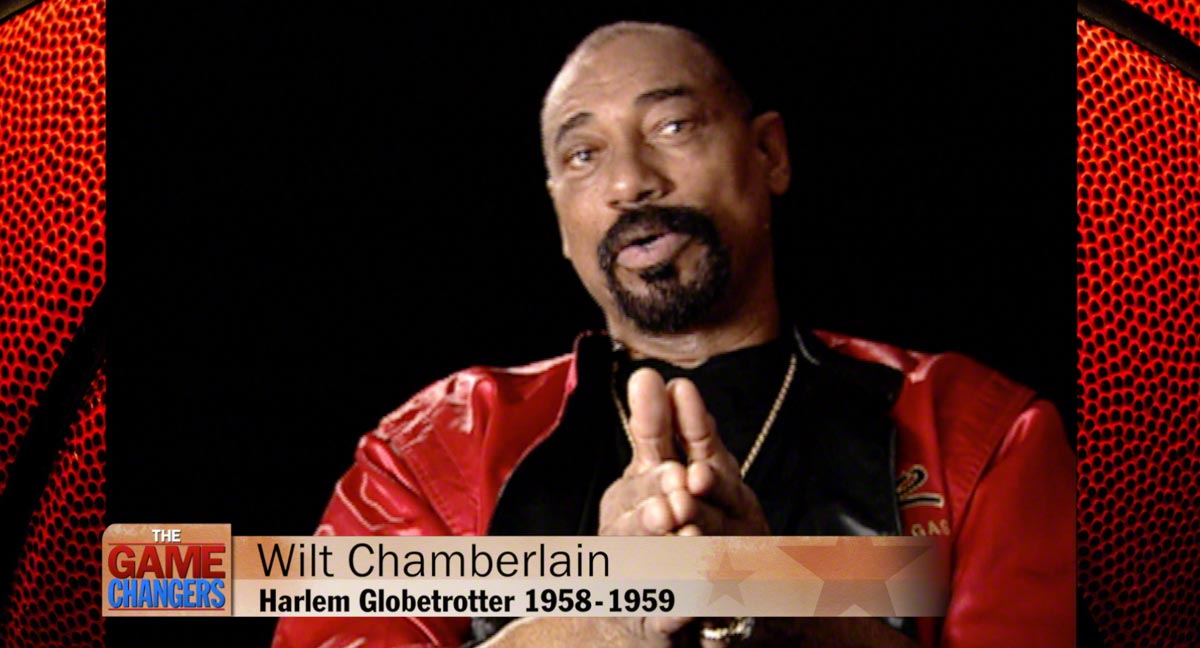 FCPX ( I was using 10.1 at that point, I believe) was a great tool for this because I was dealing with so many different formats, from H.264 home movies, to stock footage, to web footage, to studio segments done in MXF, and it handled everything without a problem. I work remotely, so as I finished sections I would export straight out of FCPX to a FTP site for review and comments.

The metadata was a fantastic aid, as I was able to customize the data to include websites where we found photos and footage, or books that contained historical pictures. This was invaluable as we had to document where all the elements came from.

I created a GX metadata view that I opened in Producer’s Best Friend, and was able to send a report quite quickly. The same went for the music, where I created a special view for music reporting that included composer, artist, copyright as well as running time. 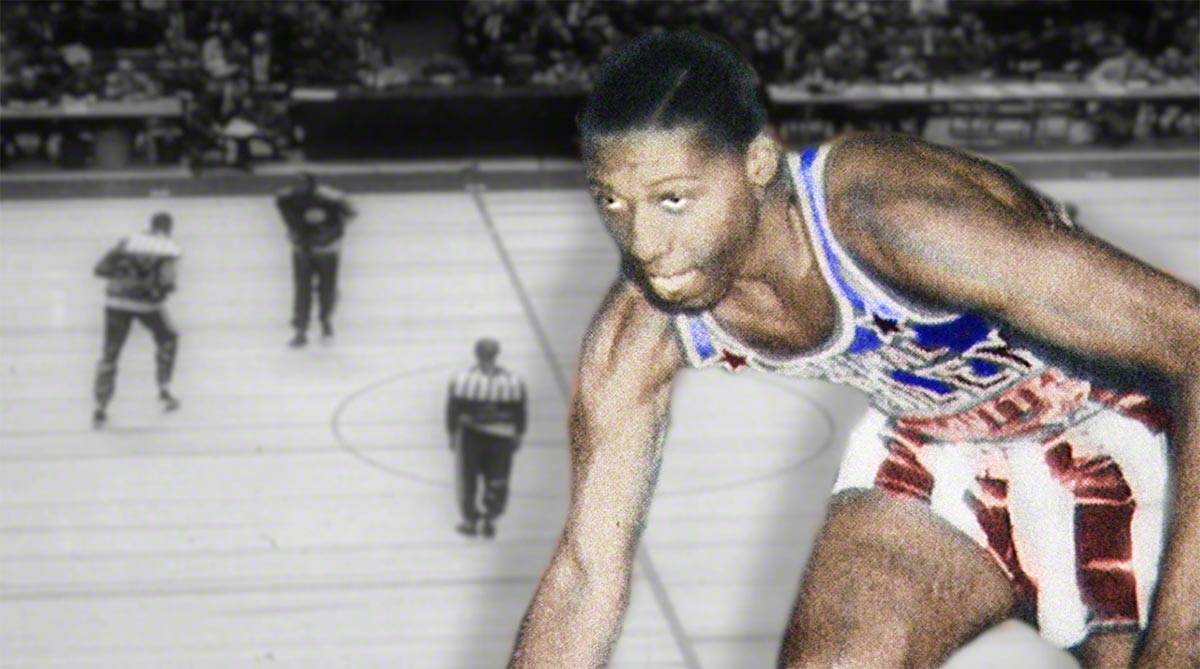 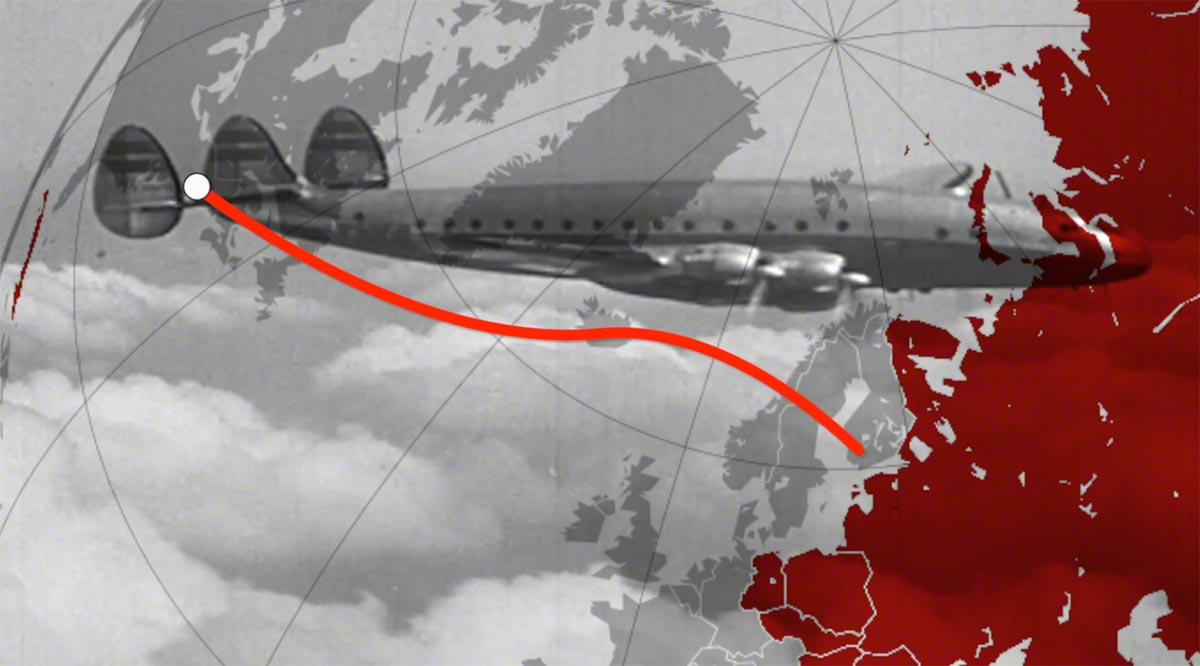 Here is an example of using the Ripple Callouts to create an old-time map effect.

I used the Timeline index and roles to easily keep track of VO changes or to replace stock footage placeholders. And the magnetic timeline was a huge help in getting everything to time.

Here is a picture of my timeline.

For finishing I mixed the 8 audio tracks down to a stereo mix and used Roles to just export that audio while keeping my original audio intact. I used a Cineflare adjustment layer to add a broadcast safe filter for the entire program. My deliverable was an MXF file formatted as XDCAM50 and I used the Sony Content Exporter to create that. Happily, that feature is now part of 10.2.1!

Again, it was a great learning experience and got me up to speed on FCPX quite quickly. I have done 2 other documentaries for Arise on FCPX and hope to submit them next year.