During a rather lengthy presentation of just under two hours, the new OS X Yosemite and iOS 8 were centre stage. No FCPX and no new hardware on show, but lots of new software features.

Apple went back to its developer mode at WWDC 2014 by concentrating on the software. No dry ice clearing to reveal a new Mac or iPhone, they concentrated on the the new OS X and iOS 8. 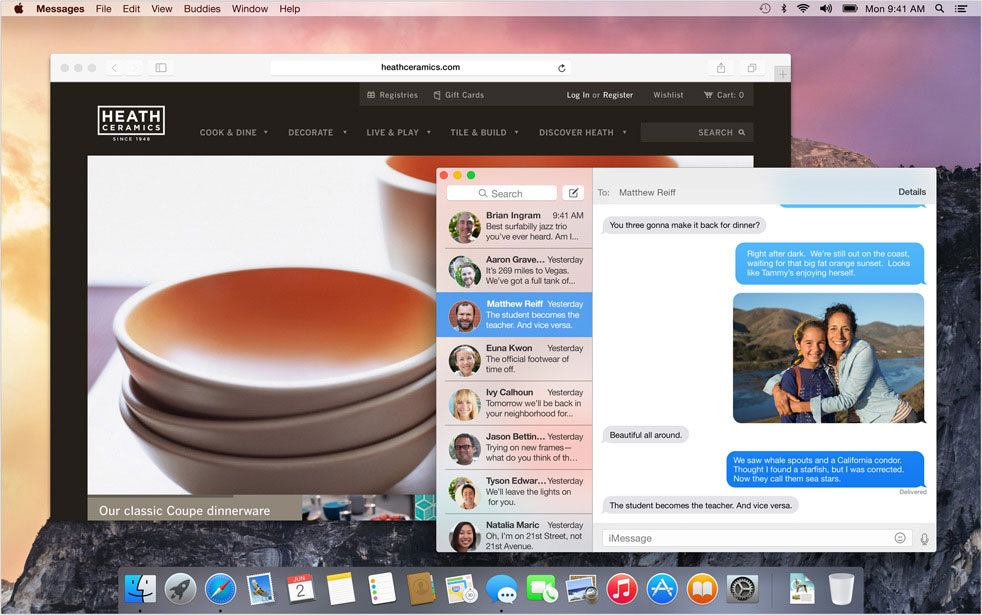 There were some nuggets in there for us editors. The flatter & translucent elements in the new OS X Yosemite look cool. There's a dark mode which will tie in with FCPX nicely and the iCloud Drive could be a Dropbox replacement. If you fancy taking a look now, then sign up for the public beta. Yosemite will get the full release in Autumn/Fall and will be free to download.

“Yosemite is the future of OS X with its incredible new design and amazing new apps, all engineered to work beautifully with iOS,” said Craig Federighi, Apple’s senior vice president of Software Engineering. “We engineer our platforms, services and devices together, so we are able to create a seamless experience for our users across all our products that is unparalleled in the industry. It’s something only Apple can deliver.”

Want to send a large file by Mail? Mail Drop will allow the user to link to a file up to 5 Gig in size via the Mail app alone. So this would be great for customers downloading preview copies of edits without the files being sent through as traditional mail attachments.

Rather than list all the new items, grab a coffee and watch the keynote, even if it's just up to the point where they explain how the new OS X Yosemite got its name! (it does start rather quietly - give it time!)